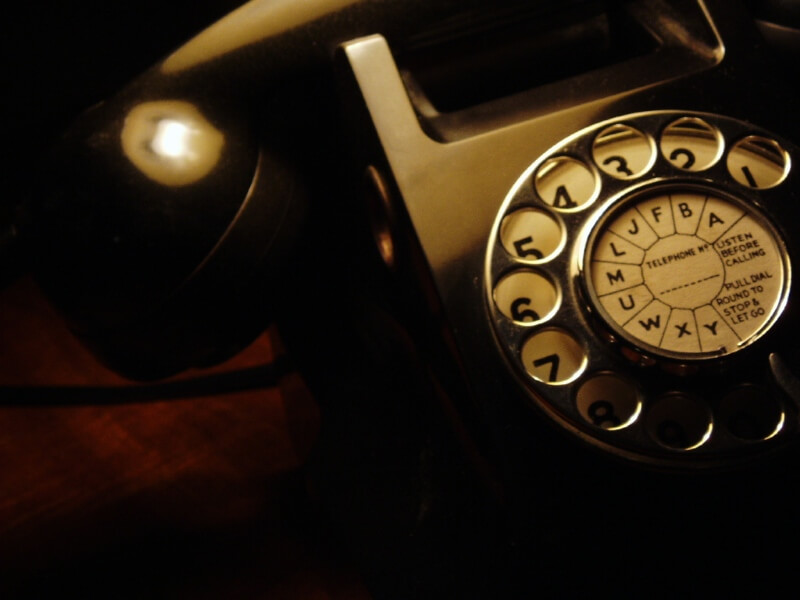 You will want to get someone you care about out of jail as soon as possible if they are picked up for a crime in the middle of the night. It may be a very bad idea for them to stay in jail depending upon the area where they were arrested. By contacting a bail bondsman right away, you can start a process that can speed things up and get your close friend or relative out of jail and out of harm’s way. Most bail bondsmen make it easy for you to contact them 24 hours a day, seven days a week.

Around the clock, you will generally be able to get in touch with a bail bondsman because of the nature of their work. No matter what time of night or day it is, the first thing you should do is call their office. Some bail bondsmen have an answering service. The answering service will typically be able to forward your call to the bondsman, or they will give you the number for someone who can help you.

Bail bondsmen generally want to avoid giving out their personal numbers directly, but do not mistake this as a sign that you are bothering them when you call after hours. Bail bondsmen, at least the ones you will want to work with, are more than happy to take your call at all hours. You may want to look elsewhere to get bail if a bail bondsman is not available throughout both night and day hours.

Many bail bond companies have taken advantage of the 24 hour availability of the Internet. In order to allow you to figure out how to get in contact with someone who can help you out, on their website, a bail bond company will have their contact information available. This will allow you to get your loved one bailed out at any time of night or day without having to search for the nearly extinct Yellow Pages.

Over the Internet, you can also make your payment or file the paperwork with some bail bond companies. This means you can avoid going down to the jail house in the middle of the night to meet the bail bondsman and to sign a bunch of paperwork.

With getting someone bailed out of jail, there is sometimes a little bit of back and forth involved. When you initially contact the bail bondsman, for instance, you may not have all of the information you need for them. So you can get the person out of jail as quickly as possible and they can process the bail, the bail bondsman will generally let you know what you should have and how long you should expect to wait when you call.

You can contact Afford-A-Bail Bail Bonds over the phone or over the internet any time of day, any day of the week, and at any time during the year, even during holidays. We always have a bondsman who is happy to help you.