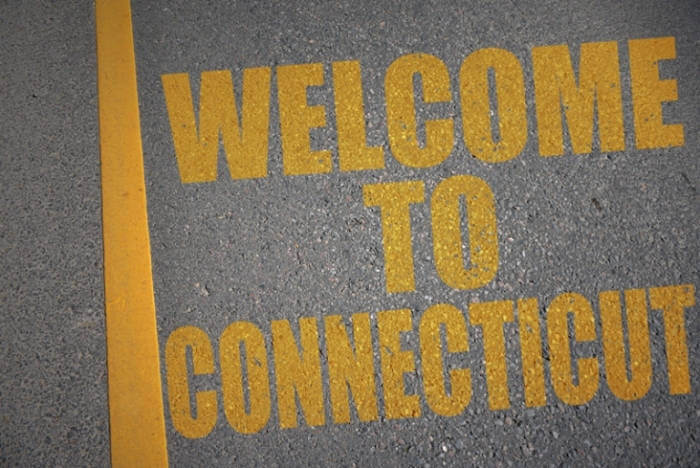 Connecticut, also known as The Constitution State, is the southernmost state in the New England region of Northeastern America, and features the highest income per-capita. Though the third smallest state in terms of area, Connecticut has a wealth of culture, art and beaches too!

This Nutmeg State has also reported to have a commendable safety record. According to the FBI, Connecticut’s overall crime rate is under 30%, compared to that of the rest of America. To glorify that number even further, Connecticut is also 65% safer than the rest of the country as a whole.

However, of all existing crimes, the residents worry about the violent crimes the most. And that is in spite of the numbers that show that Connecticut is in fact one of the safest states you can be in when in America. In a report in 2015, it was discovered that Connecticut has less than one violent crime per 1,000 people. And 28 cities in Connecticut cited no more than 10 violent crimes, while 4 cities, Weston, Easton, Madison, and Redding, reported no crimes at all.

Property crimes also existed at fewer than 15 crimes per 1,000 people. Somewhat similar to their violent crimes, it was also scarce in the different cities around the state. A congratulatory message was sent out recently to citizens and policemen who cited only 2 and 3 burglaries which happened in New Milford and Old Saybrook, respectively. In Shelton, a city with a population of over 40,000, only 300 thefts were reported.

Choosing the safest cities in CT

In a state with over 3.5 million people, choosing the safest city in The Land of Steady Habits, needed FBI reports as well as population data. Cities that had less than 5,000 residents were eliminated from the list together with cities that were unable to offer crime reports.

The violent crimes reported consisted of aggravated assault, robbery, murder, and rape. Property crimes consisted of burglary, arson, and motor theft. Below is a list of the top 10 safest cities in Connecticut. However, it is always advised that in spite of these great results, it is vital to remain proactice in taking security measures as one never really knows where crime will strike.

Here are the top 10 safest cities in Connecticut

Regardless of where you live, feeling safe in your own home is what settles the mind and the heart. It is what gives you peace and happiness. It is what enables one to leave the family at home while you go to work. It is the most powerful feeling to know that you don’t have to worry. That being said, regardless of these results, always being aware and protecting your home with extra security measures will never do you any harm.