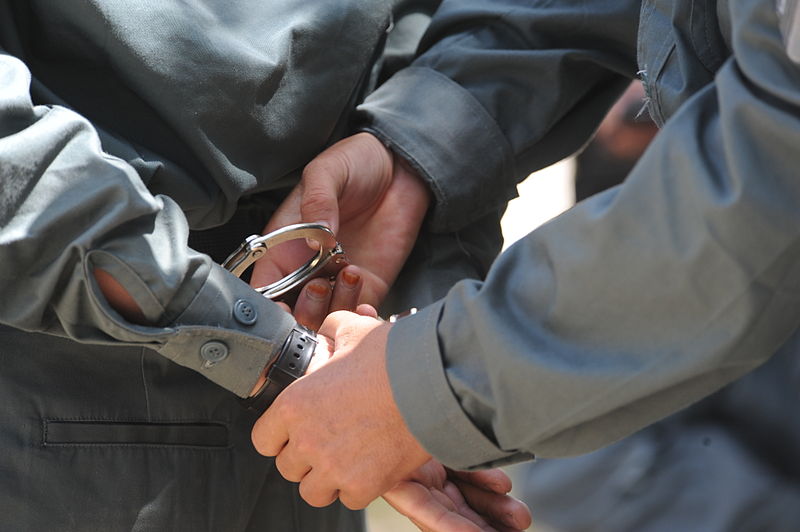 While most people are aware that the bail bond amount is set by a judge or the jail’s bail schedule, many are surprised at the variety of conditions that can be added on. Not every bail bond release comes with conditions. However, when they are assigned it is based on the judge’s discretion and specific circumstances. One example of this is in recent Connecticut news.

According to reports on September 2nd by the Hartford Courant, Edward Taupier, a man from Cromwell, was accused of threatening Elizabeth Bozzuto, the judge overseeing his divorce case. As a result, Joan K. Alexander, the judge over his arraignment at the Hartford Superior Court, increased Taupier’s bail amount by $40,000 in cash.

Furthermore, if Taupier does pay the increased bail, he must also follow additional conditions set by the judge, namely, to “wear an electronic monitor”, “stay 1,000 feet away from Bozzuto, her family and her home”, and “be confined to his home except for medical and court appointments”. Taupier’s firearms were likewise to be surrendered to police.

While restrictions like those given to Taupier are unique to his situation, in most cases there are usually a few conditions imposed. These must be the least restrictive restrictions necessary and are dependent on whether the judge feels the individual might “jump bail” or pose a threat to others. In addition, not complying with all release terms often comes with financial and legal penalties.