At Afford-a-bail, our professional agents have ample experience in getting our clients released on a budget. We provide the best possible assistance and immediate 24-hour service throughout the entire process. You can contact our company 24/7 via phone for Enfield bail bonds in Connecticut.

If a loved one has been arrested, it can be an incredibly stressful situation. Your first priority is to get your family member or friend freed from their cell so that they can start working on their defense or explore legal solutions available to them. Keep reading to learn how we can help you.

Get a Bail Bonds Agent
in Enfield, Connecticut to
Help You 24/7

Our highly trained and experienced bail bondsmen are standing by ready to help you day or night. From the moment you contact us, you are our top priority, and we will not stop until we’ve secured a release. We keep staff in close proximity to every police station and prison to ensure the fastest bail possible.

Looking for the Fastest & Cheapest Bail Bond in Connecticut?

When you or a loved one find yourself in a dire situation, you don’t only want real assistance in getting bail, but you also want the most cost-effective and quick solutions that are available. Our clients don’t always have the means to make one large payment. That is why we offer extensive bail bond loan solutions that are tailored to your needs.

At Afford-a-bail, we also understand that these matters are time sensitive. You or your loved one have daily responsibilities like school or work to attend to. That is why our team is immediately at your service when you call us.

Get the assistance of a bondsman by giving us a call. We are available 24 hours a day and will provide you with extensive information about the entire bail bond process. If you have time on your side, you can also fill out the form in step 2, and one of our bail agents will contact you to discuss our bail bonds service.

Before we can conduct the bonding process on your behalf, you need to provide us with the necessary authorization by filling in the required form.

If your bond requires a co-signer, you need to provide the necessary information to secure the bond. You can do so by filling out the application form.

After we have approved your bond, you sign an agreement that contains the agreed upon payment plan.

This is a contract that you sign, agreeing that we keep your credit card on file to charge for your bond payments.

The legal process is as follows:

Afford-a-bail is highly knowledgeable on the bail bond process in Connecticut, United States. Our agents interact regularly with Enfield police station and we have an extensive understanding of their internal procedures. 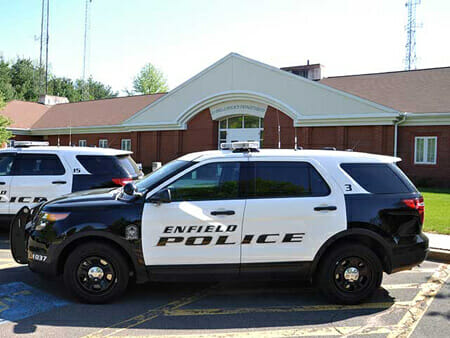 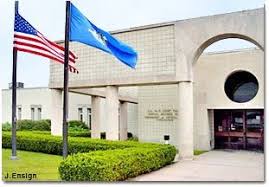 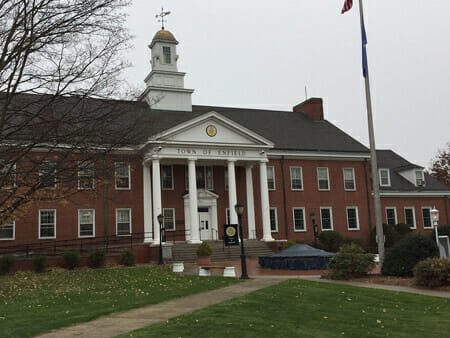 For information on other towns, continue to Fairfield, Farmington, or Glastonbury.

There are a number of advantages to using Afford-a-bail’s services.
Keep reading to learn more about what makes our services so unique and valuable. 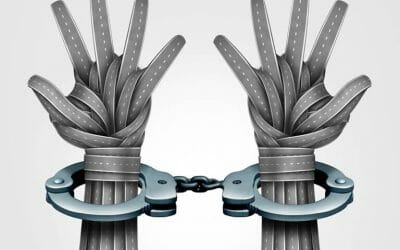 ENFIELD, CT – Social media is more than just Facebook posts and selfies. It may also be able to help catch a fugitive. In the list from Enfield Police Department of the “Most Wanted” people in Enfield, is the name of Heidi Mayhew, who is 40 years old of 11 Windsor Court. She was charged with a first-degree failure to appear in court and two-counts of second-degree failure to appear, with her bond amounting to $12,500. 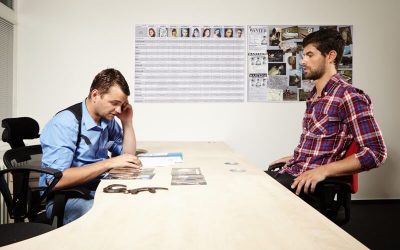 How Bail Works for Murder Suspects in CT

Last year on October 28, the body of 62-year old Pamela Cote was found on Windsor Court near Lafayette Park. Windsor Court is a public housing complex for the elderly and disabled. She was reported missing that day. A medical examiner’s report revealed that she had asphyxiated to death, a cause of death deemed suspicious by authorities. It wasn’t until a month later, on November 29, 2016, that they officially determined the cause of death to be homicide. The case was sealed, as police believed it to be an isolated incident. However, just this past August, East Hartford resident Howard Bowen, 33, was arrested for her murder.
How Does Bail Work for Murder Suspects? 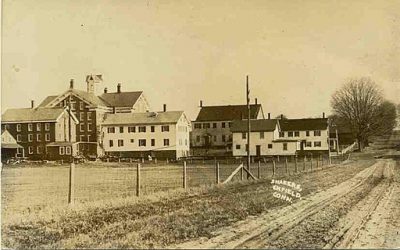 The town of Enfield, Connecticut is home to more than 44,654 individuals according to the 2010 census. All of these people are sharing a total of 34.2 square miles, 0.9 of which is a body of water, which makes for a slightly above average population density. A higher than normal population density is conducive to a high crime rate but fortunately for the Enfield townsfolk, the Enfield CT justice system is around to maintain peace and social order within the town.