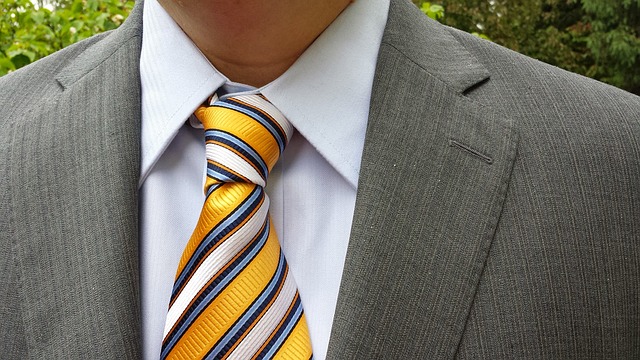 In the US, if neither the defendant nor their family or friends can pay their bail, then they can work with a bail bondsman. By paying the bail bondsman a percent of the bail amount, the defendant can be released from jail. For many, this is a much better option than the alternative, which would require the defendant to sit in jail until the date of their trial.

In addition, bail agents must go through a professional licensing procedure as outlined by the state they work in. If the bail bondman you work with is reputable and licensed like all the bail agents with Afford-A-Bail, then you should feel perfectly confident with them. Because professional bail agents have been licensed by the state, you can feel assured that they are not loan sharks. They have been legally authorized to work as bail bondsmen and provide an important service, namely, to help people get out of jail.

While these vary by state, there are many requirements and steps needed for a person to be licensed and operate as a professional bail bondsman. Here is a brief overview about the general requirements and licensing procedure all bail agents must go through.

Similar to how a person would obtain a driver’s license, all states that allow for bail bondsman licensure have necessary prerequisites that have to be met before an individual can be licensed. Potential applicants usually have to be at least 18 years old and a US citizen or legal resident. They are also usually made to undergo a background check, a credit check, and are fingerprinted to ensure that they do not have an outstanding criminal record or any other current legal issues. In some states, if a potential candidate has been convicted of a felony, they are not allowed to be a bail bondsman.

Kentucky, Illinois, Oregon, and Wisconsin do not allow for commercial bail bonding. Most, if not all, other US states require licensure and some states, like Florida and South Carolina, also have very specific rules for how their bail bondsmen can operate.

Each state also has their own guidelines and demands, such as requiring all potential bail agents to be trustworthy, have a good financial and personal reputation, and own a business or are educated or trained to a certain degree. Many states require residency as well.

Most states often require certain education or licensing requirements to be certified, such as pre-licensing courses, high school or college degree, and/or insurance and bail bond law training. In some states, like California and Nebraska, potential bail agents must also pass a competency exam about state rules, federal regulations, and insurance laws. In some areas, they must also be sponsored by the Department of Insurance.

Furthermore, bail bondsmen must have enough collateral funds or insurance to operate, and once they receive their license, they must keep it current by fulfilling renewal requirements such as proof of continued education.