5 Traits Of A Great Bail Agent 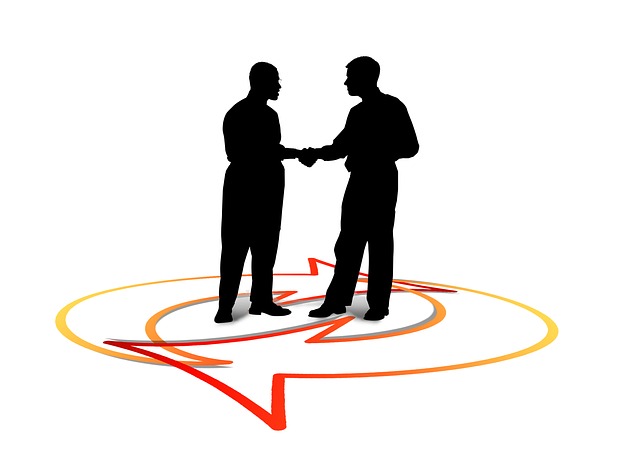 For most people, being in jail is a situation they want to be out of as quickly as possible. Putting up bail yourself or working with a bail agent is often the easiest way; however, this does not mean you should go with the first bail bonds agency you find.
There are lots of bail companies and bail agents out there. However, it’s important to keep in mind that a good bail agent not only gets you out of jail, but also makes the entire stressful situation easier to manage.
Here are some key characteristics to look for when choosing a good bail agent.

Every bail situation is unique, and each state and district handles their bail bonds process differently. A good bail agent is one that has sound knowledge of how the bail and prison system specifically works in your area. They are well versed in the paperwork and steps that need to be taken in order to get you released. They should also be familiar with legal matters, such as federal and state laws, property regulations, collateral, and insurance policies.

While many people have limited interaction with bail bondsmen in general, make sure that your bail agent carries a good reputation. You want to work with someone that you feel you can trust and who is a reliable and respected member of the community.
If you have no recommendations to work off of, then take note of how you feel when you contact a bail agency and are discussing your situation with them. If they are patient, understanding, and willing to clearly explain what needs to be done, they are likely to be a reputable and reliable bail agent.

Bail agents who can provide the best service are those that are experienced. They are well established and have helped many people get out of jail from all types of bail situations. They are both knowledgeable and practiced in their field, and are often very familiar with the police department and court system in your area.
While there’s nothing wrong with working with a rookie agent, chances are that an experienced bail agent will get you out more efficiently and quickly. They will make fewer mistakes and provide higher quality help.

The last person you want to rely on is someone who doesn’t care about your situation. A good bail agent will be concerned about you and the potential problems you might run into before and after you get released from jail. You want a bail agent who is interested and invested in working on your case no matter how long it takes.
Good bail bondsmen not only help you get out of police custody, but they are happy to provide any legal explanations or help that you need.

One of the most important characteristics of a good bail agent is that they are easily reached and available to their clients 24/7. They respond to calls or emails quickly, and can be relied upon no matter when you need their help. Try our Bloomfield (CT) bail bondsman services!