A Bail Bondsman Is Not A Loan Shark 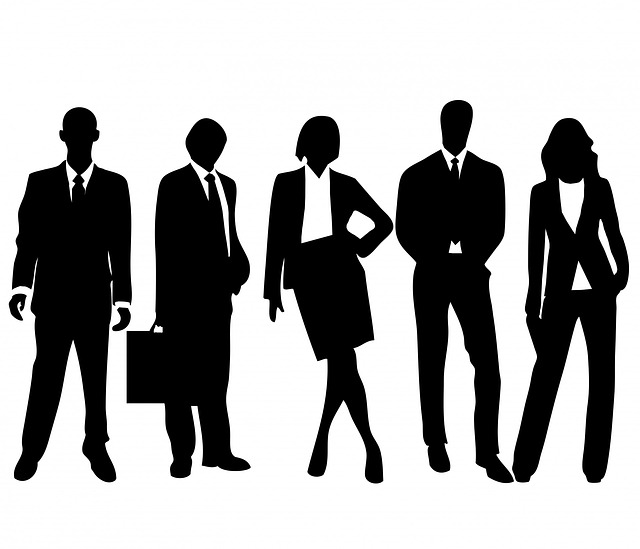 A distinctive part of how the American legal system operates, bail agents or bail bondsmen often have to deal with a bad reputation about their line of work. Despite what some people think about what they do, however, bail bondsmen must be professionally licensed. They are not loan sharks or under-the-table businessmen.

When a person is arrested, most of the time posting bail is the fastest way for them to be released. That money or collateral posted as bail acts as a sort of insurance. Namely, it is a promise to the court that the defendant will return and attend their assigned trial dates in exchange for being let out of jail. If the defendant cannot pay the bail amount themselves, then family members or friends can help put up the cash for them.

What If One Cannot Afford a Bail?

However, what happens if neither the defendant nor their family or friends can afford the bail? This is where professional bail bondsmen like AffordABail in Berlin, CT offer a legal and important service. Rather than the defendant being stuck sitting in jail until their trial, they or their family and friends can work with a bail bondsman. For a percent fee of the total bail (usually 10, 15, or 20 percent depending on the state and severity of the charge) as well as some property or other items put up as collateral, bail bondsmen take responsibility for the full amount of the bail and the defendant is released.

This percentage amount paid to bail bondsmen is not refundable, and if the defendant skips trial and doesn’t reappear like they are supposed to, then the collateral is forfeited. These two aspects are what many people use to correlate bail bondsmen with loan sharks, however this is inaccurate. The percent fee is payment in exchange for the bail bondsman’s primary service, namely, getting the defendant out of jail fast. As soon as the defendant is released, the bail bondsman has earned that percent payment. Especially if you’ve never been arrested before, bail is a rather unpleasant place, so most people view working with a bail agent and getting released quickly and efficiently as worth the cost.

Thus, while working with a bail bondsman does cost that percentage fee, it’s far from dealing with a loan shark. For many that can’t afford the full amount of the bail, that bail bondsman fee is the only financially viable option to get out. Otherwise, the defendant would have to remain in jail and run the risk of losing their job, being unprepared for trial, and other negative consequences.