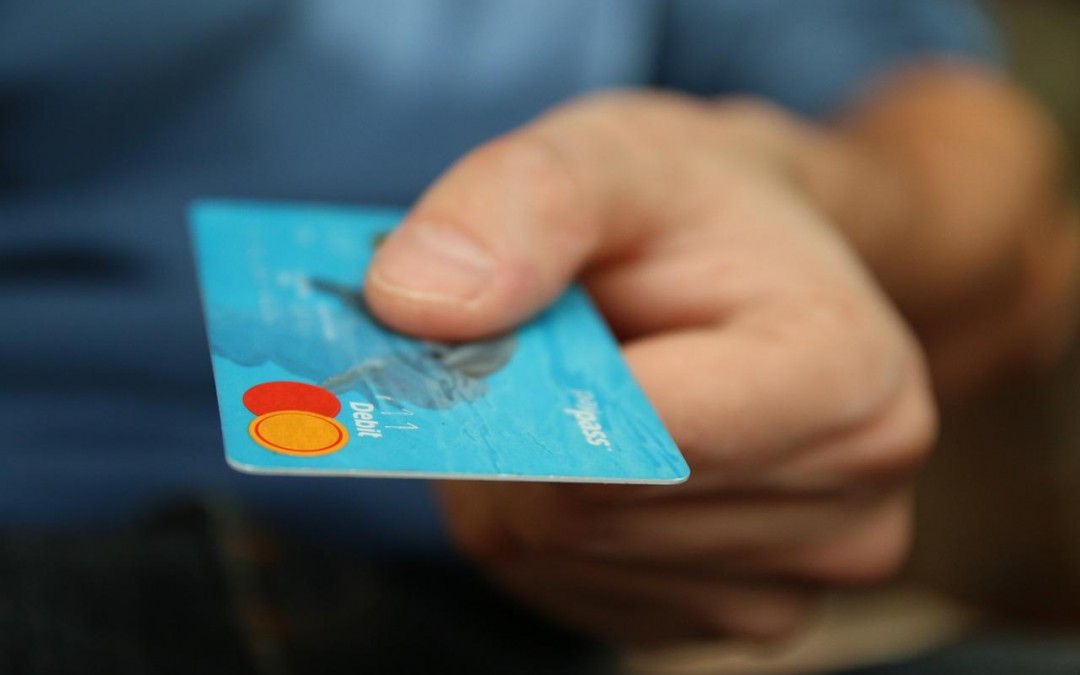 Bail is not easy to pay on your own. When you are arrested, you should be able to count on someone no matter the time of day, or price of the bail. However, you should know that criminal bail is almost always more expensive.

Bail can also get more expensive with every sequential arrest, and may increase depending on the seriousness of the crime.

Use a Bail Bondsman

The first place many people start looking is at a bail bonds institution. Bail bondsmen have special agreements with the criminal justice system that allow them to post your bail and allow you to be released from holding. The only exceptions to this rule are when you are being held without bond, or for being under the influence of alcohol. You will not be allowed to leave incarceration until your alcohol level has returned to below the legal amount – which was lowered to .07 in most states in the last ten years.

Bail bondsmen will keep their promise to help you out of a jam, as long as you keep your end of the deal. If you fail to show up to your court date, or refuse to pay for their services, they usually will employ a bounty hunter to get the payment you legally owe them. Typically this fee is about 10% of your bond.

Using your family and friends to help you pay your bail is not a horrible idea, if your family has the money on hand. However, if you do choose this solution, and you don’t pay your family or friends back, you could create bad relationships.

When you drag family and friends into the situation, and then skip your court date, your family or friends will be responsible for the remainder of the bond money you owe the court. Furthermore, if you ask them to help you in any way, after skipping that court date, they could be considered as aiding and abetting a wanted criminal, earning them jail time and a bail of their own.

Most jails and court systems have standard bail fee when a judge is not in (i.e. overnight). This will allow family and friends to get their loved ones out of jail, avoiding an overnight stay, at least temporarily.

If you don’t feel you can afford bail, you can request for bail to be lessened by requesting a bail hearing or during arraignment. The final decision will be up to the judge.

Bail is used primarily to ensure the release of a prisoner until arraignment and also to ensure that the offender returns on the court date as promised, not just to make extra money for the government.

Excessive bail bond fees are protected by the 8th Amendment. This is to keep the government from overcharging in order to help pay their debts,

If you, or the person buying your bond can qualify for financing, you may have up to another 6 months to pay the bond. Be sure you understand completely the terms you have agreed on, especially when financing a bail bond and ask for multiple copies. Charges, beyond those legally agreed upon by the state, must be agreed upon by both parties and itemized on the receipt.

Skipping your court date isn’t going to do you any good. In fact, if you attend your court date, it will help you. Skipping court only increases fees, and causes court officials to immediately put a warrant out for your arrest. Remember that every state has different laws when it comes to bail bonding. Be sure you know your states laws before entering into any kind of agreement with a bail bond agent.

Additional conditions often overlooked, associated with bail bonds is keeping all of the laws of the land. If you cannot do this, you may be re-arrested and fined an additional fee. Some bonds will not allow suspects to return to an abused spouse, child, etc.

There are special conditions in which a defendant can be released without paying a dime. The defendant will need to agree to sign a waiver to show up in court. Employment, family, previous record and other contributing factors can help the judge make the decision not to charge a bail.

If you find yourself in trouble in Connecticut, for example, in New Britain, CT or nearby, call Afford-a-Bail to bail out of jail!