How Bail Works for Murder Suspects in CT 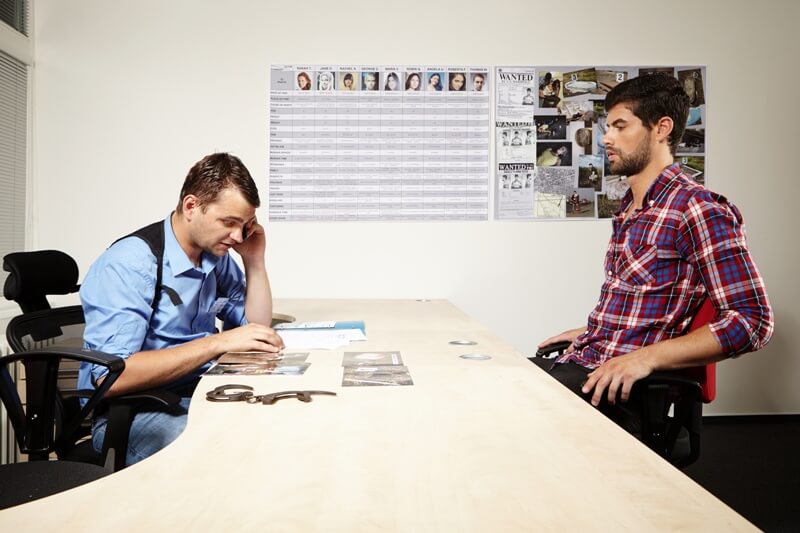 Last year on October 28, the body of 62-year old Pamela Cote was found on Windsor Court near Lafayette Park. Windsor Court is a public housing complex for the elderly and disabled. She was reported missing that day. A medical examiner’s report revealed that she had asphyxiated to death, a cause of death deemed suspicious by authorities. It wasn’t until a month later, on November 29, 2016, that they officially determined the cause of death to be homicide. The case was sealed, as police believed it to be an isolated incident. However, just this past August, East Hartford resident Howard Bowen, 33, was arrested for her murder.

According to news reports, police went to check on Cote in her apartment on October 27. They didn’t find Cote but they did find two strange men hiding in her closet: Howard Bowen and Christopher Schuetz. Both men were arrested and questioned this past August, and while Schuetz got to go home, Bowen was arrested and charged with murder.

According to police reports, Schuetz admitted that Bowen had told him, “I’m going to kill her.” And kill her he did, by putting a pillow over her face and sitting on it while she screamed for help. When Cote stopped breathing, Bowen lifted her body “firefighter style” and carried her into the nearby woods. Bowen had been staying with Cote in her apartment. As of yet, it is unclear as to what his motive was.

Bowen is being held on a $1 million-dollar bond, set by Judge James M. Bentivegna who presides over the Superior Court in Enfield.

How Does Bail Work for Murder Suspects?

For many people, it’s unfathomable to think that a murder suspect can be released on bail, but that’s the way our town of Enfield works. Even if all evidence points to the fact that the defendant did it, if the judge doesn’t think the suspect is a high flight risk, he is bound by law to set bail. Bail doesn’t have to be cheap though, and it never is for murder suspects. As for Bowen, bail for suspects typically fall into the million-dollar range.

Obtaining a Bond for Murder Suspects

In cases like Bowen’s, the suspect doesn’t have millions of dollars to spend on a bail. If he and other murder suspects want to experience one last time before they’re possibly locked up for years or even life, they must take out a bail bond. But what bondsman will take a bet on a murder suspect?

If you cannot obtain a bond, you have two other options:

For many people, neither option is ideal. Bonding agencies like Afford-A-Bail’s bail bondsman in Enfield offer a number of options for defendants, including payment agreements and affordable fees. If you or a loved one has been charged with murder, assault, theft or any other serious crime in Enfield, CT, reach out to our bonding agency today to get the bond you need to make bail.