How Does The Bail Process Work? 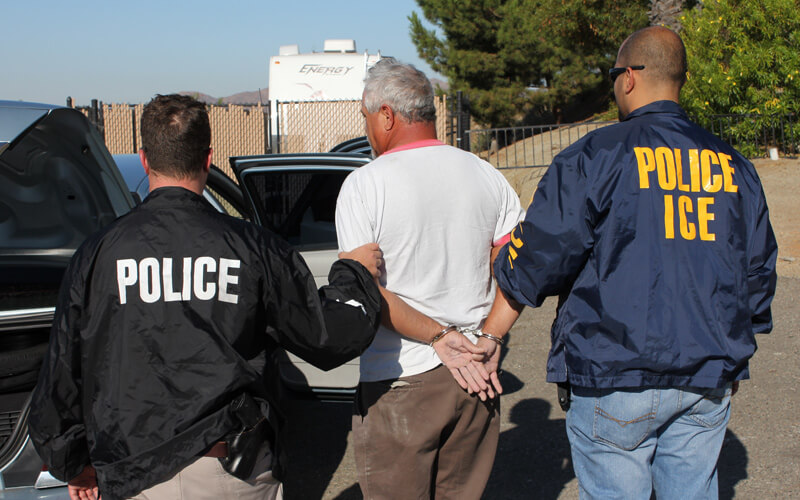 A distinct aspect of the American legal system, the bail process usually involves the defendant paying cash, a surety bond, or property to the court in exchange for being released from jail. This is intended to assure that the defendant will return and appear at their assigned court hearings. If they post bail but fail to appear, then the bail is forfeited to the court. This varies according to state, and in some areas “skipping” court results in another criminal charge.

Since it can take a few days to even weeks or months before a case goes to trial, posting bail is a good idea, as no one wants to be in jail longer than needed. Even if it’s for a short time, being imprisoned can negatively affect your health, home life, and job standing. 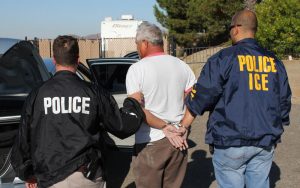 When a person is arrested, the following commonly occurs:

When It’s Time for Bail

Depending on the situation, and if it’s a minor crime, the suspect may be allowed to post bail after being booked. Otherwise, they wait (usually less than 48 hours’ time) for their bail hearing. At this hearing, a judge determines if the defendant is allowed bail, the types of bail accepted, and how much it will be.

The judge has to weigh a lot of factors in deciding bail. These include how severe the crime was, if the defendant is likely to skip out on their trial, and if the defendant has ties to the community (such as a job and family). The bail amount varies by what the judge thinks is best, but they also consider whether the defendant has a criminal record or might be a threat to others.

While the 8th Amendment of the U.S. Constitution prevents “excessive” bails, judges will often set a decently high bail for severe crimes, such as rape, to prevent a potentially dangerous criminal from being released back into society before their trial.

There are many different ways to pay bail, including:

If the judge denies a “release on one’s own recognizance” request and the defendant does not have enough cash or property to pay the full bail amount, they can pay a small premium for a bail bondsman to provide a surety bond. Bail bondsman services like Afford-A-Bail will guarantee the bail amount and get them out of jail quickly.