Barber from Bridgeport Dies While Protecting Customer from Gunman 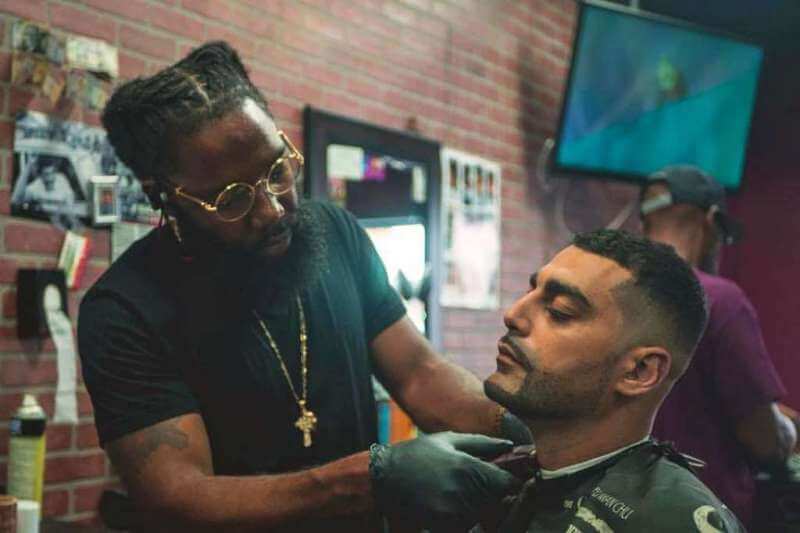 A Bridgeport, CT barber named Deon Rodney sacrificed his own life in order to save his customers from a gunman. The incident occurred in the evening of October 15 at Rodney’s Just Right Cutz barbershop, which is situated near the Interstate 95 overpass. The barbershop’s owner, Justin Riley, claims that the 31-year old Rodney has just finished cutting a young boy’s hair when the attack occurred.

There are several other customers and staff present at the barbershop at the time of the incident, and Deon was already getting ready to finish his shift when two men barged in and started an altercation with some of his customers. Rodney intervened but one of the attackers pulled out a gun. Rodney was shot while trying to protect one of the customers – the young boy whose hair he has just finished cutting.

According to Lt. Christopher LaMaine of the Bridgeport Police Department, witnesses state that at least one of the perpetrators was wearing a black ski mask, which prevented identification. The shooter allegedly fled south on Park Avenue after the shooting Rodney in the abdomen. The exact time of shooting was placed at 7:20pm, with the victim being pronounced dead on arrival at St. Vincent’s Hospital.

No further details were released with regard to the identities of the shooters, and the use of a black ski mask make it difficult for witnesses to identify one of them. Currently, the perpetrators are still at large and the Bridgeport PD are asking for people with additional information to contact them.

There are no suspicions of foul play at this point in time, and Deon Rodney is not said to have anything to do with the attackers. The perpetrators were targeting another person inside the barber shop. The Police have yet to release information about this person, but it is assumed that Rodney merely wanted to quell down the commotion, before eventually moving to protect innocent bystanders from harm.

Despite the horrific and tragic incident, there has been no indication of a rising crime rate. Bridgeport CT’s Police Department only points to the incident as the 22nd homicide in the city for 2017.