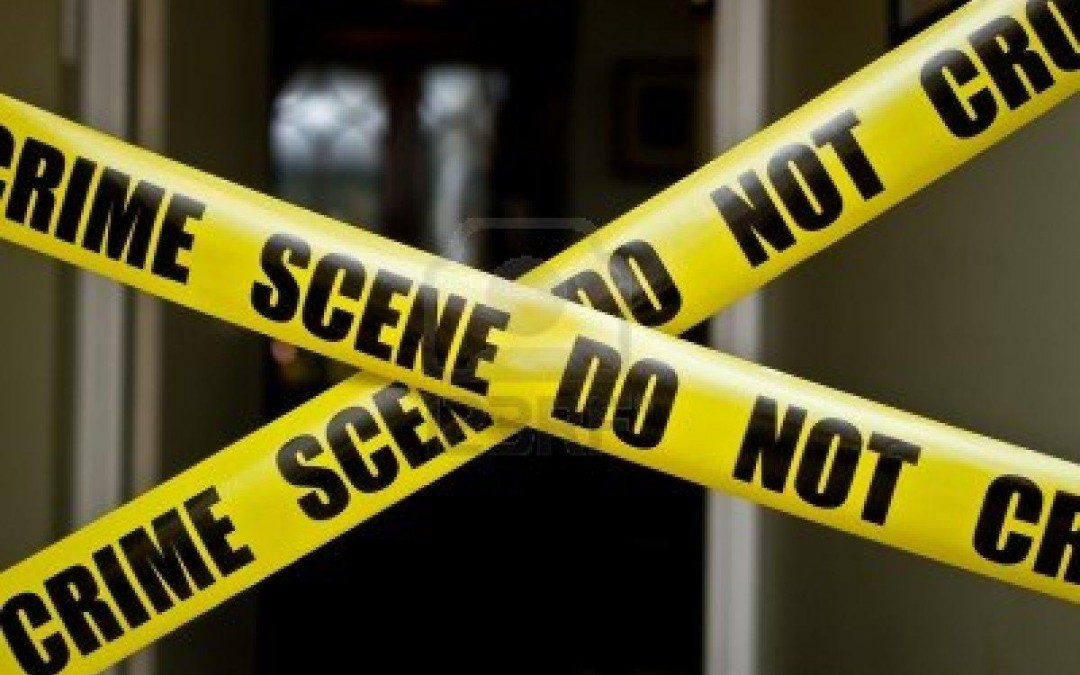 Bridgeport, Connecticut may seem like a city filled with white picket fences, happy smiling families and kids running in the street, but in reality it is considered the most violent city in Connecticut.  That means we bail a lot of people out of jail in Bridgeport.  In 2012 alone, Bridgeport’s violent crimes peaked at more than 1,000. For a city with only about 144,229 this is abnormally high. 22 murders, 744 assaults, and 388 rapes were reported in this town, making it far more than those reported by other Connecticut towns.

Why the problems in Connecticut, and particularly in Bridgeport? Reports compiled by the state indicate, the growing crime rate, especially as it pertains to violent crimes, is fueled, in part, by the growth of gang related activity in small towns and cities across the United States.

Gangs have become a consistent problem as they have spread from large cities to smaller towns and neighborhoods in recent years. FBI data points out that the most significant increases in gang populations have come in the Northeast and Southeast regions of the United States. Bridgeport is no exception.

This equals out to about 274 people to every 1 sex offender. Which doesn’t seem too over the top, until you look at these numbers compared to the surrounding cities.  Stafford has just 43 sex offenders, Fairfield has 12 and Milford has 32. Regardless of the number of residents found in these areas, Bridgeport is riddled with criminals of all kind. Fortunately, there are maps available to residents of all towns and cities in the United States, so that you can find the safest cities and neighborhoods in which to live. Follow this link to see the map.

While violence is more frightening and damaging to the people of the city, burglaries can damage the economy, and when the economy is down, cities begin to suffer from degeneration and gang violence.  However, there are things you can do to protect your home and business from burglaries.

Did you know that every 26 seconds a car is stolen in the United States? Even though that seems like a lot, auto thefts have been on the decline. Whether people are getting smarter or manufacturers are making better cars, auto theft rates have declined year over year for the last decade according to crime statistics provided by the U.S. government  Here are some tips from major car insurance companies on keeping your car as safe as possible.

Other Crimes of Note in Bridgeport

Bridgeport’s numbers are high across the board. Here are some other notably high numbers of crime rates that occur within the city limits of Bridgeport, CT compared to the nearest city with the highest crime rates.

These are things you should be on the lookout for when travelling through or living in Bridgeport. However, when you take the correct precautions, you have no need to worry.  If you or a loved one are in need of a bail bond in Bridgeport, CT we are here to help.