The Most Common Types of Bail Forms in USA 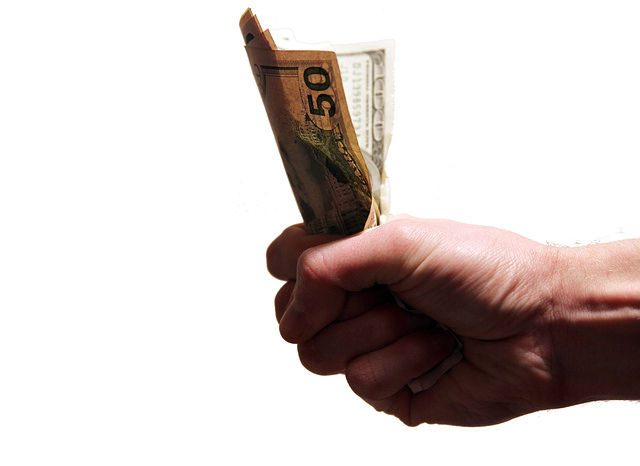 Getting arrested is a stressful situation, even without the complications of figuring out legal procedures. Being released and preparing for trial are the most important, as no one wants to be stuck in jail and unprepared when they go to court.

Posting bail is the easiest way to be released from police custody while awaiting trial. For those unfamiliar with the bail bond system however, this procedure can seem complicated.

Essentially, the bail process is this. After a defendant has been booked, they can sometimes post pail right after (if it’s a less serious crime) or wait until their bail hearing (that usually happens within 48 hours). A judge decides how much bail the defendant must pay to be released, the money acting as a kind of insurance that the defendant will show up to all their court sessions. The defendant can pay bail in a variety of ways, but if they don’t show up for their trial, that bail amount is forfeited.
While some are used more than others,

Here Are the Most Common Types of Bail by Form

Like the name describes, a cash bail means that the defendant (or family or friends) pays the full bail in cash. This varies by state, but some places will accept alternate forms of payment, like check or credit card. If the defendant shows up to all the court hearings they were scheduled for, their cash bail is refunded to them in full (minus small court fees). If they skip out on their court sessions, the entire cash bail is forfeited to the court.

Only used in certain jurisdictions for rare cases, defendants can offer up property (like a home or farm) instead of money. This real estate counts as collateral for the bond, and the court records a lien on the property. Usually the property equity must be worth twice the amount of the bail. If the defendant does not appear, the property is forfeit to the court.

If the judge approves, a defendant can be “released on their own recognizance”. Also known as a Released on Recognizance (R.O.R. or O.R.) bond, this means that the defendant does not have to post bail, but signs a promise that they will refrain from illegal activity and show up to all their court hearings. This type is usually only given to individuals who are charged with a minor offense, are “low flight risk”, and pose little danger to the community.
A signature or unsecured bail is similar to an O.R. bail, but depending on the terms, can carry a fee or additional criminal charge if the defendant breaks their promise.

For those who are denied an O.R. bail and do not have the cash or property needed to post bail, they can work with a third party like Afford-A-Bail Bail Bonds to obtain a surety bond. The defendant pays a non-refundable fee, usually 10% of the bail cost, while the bail bondsman (or bail agent) makes a surety on the bail by promising that the defendant will show up to their court sessions if released. If the defendant does not appear, the bail bondsman is responsible to pay the court for the rest of the bail amount.

Here’s the most common bail types by crime list.