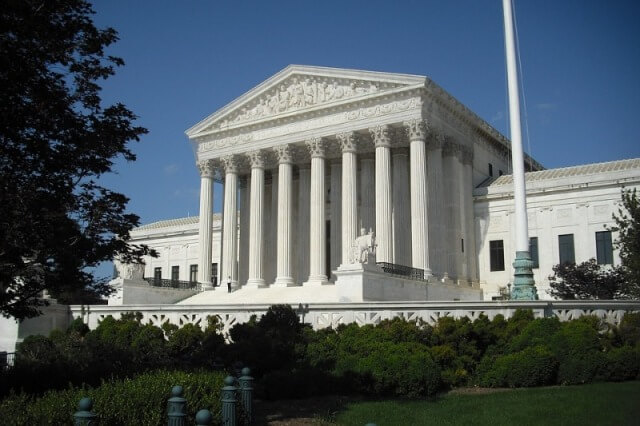 The United States’ justice system is guided by a closely linked hierarchical court system, consisting of state and territorial courts that all operate under the auspices of the state and territorial constitutions. States in the U.S. tend to have diverse names and structures, and are free to function in ways that vary from the federal government and other states.

In a way, the Connecticut Supreme Court serves to enforce the doctrine of stare decisis on cases under the common law system. This allows the state to have a uniform and final interpretation of the law. While civil cases do not follow the doctrine of stare decisis, a supreme court’s decision is afforded enough weight that it can set a very strong precedent, making appeals to lower courts futile.

It is also worth noting that the Supreme Court of Connecticut is not the court to pursue if time is an issue, as the court waits until all sides have been given the opportunity to present and argue their case (with each one being alloted 30 mins per oral argument) before deciding on a case.

Connecticut is one of the states in the U.S. with a Superior Court, which is essentially a state trial court that has the authority to hear and decide on criminal or civil cases. Connecticut’s Superior Court is generally the court that will handle cases that are not specifically designated to be heard on the lower courts.

Connecticut’s Appellate Court is intended to address appeals for decisions made by any of the lower courts in the state. While other states have several appellate courts with specialized or limited jurisdiction, Connecticut’s function as both a trial and appellate court that can hear and decide on cases handled prior by other intermediate courts.

The Connecticut Appellate Court has a unique “On Circuit” program that aims to educate the public on the appellate process. This is done through events in which the court selects a location where arguments will be held, while students from the collegiate and high school levels are allowed to observe.

Most judiciaries in the United States consist of three hierarchical levels. The State of Connecticut is one of the few that has four levels, with the fourth being the Probate Court. Sometimes referred to as a Surrogate Court, it is a court that has jurisdiction over cases related to administration of estates. Connecticut has a system consisting of 54 probate court districts that address the following:

Finally, the Probate Courts also have jurisdiction over different miscellaneous matters including legal name changes, the issuance of marriage licenses to people of appropriate age, overseeing public safety during public health emergencies (which gives them the authority to order quarantine and isolation), and even termination of life support.

Affod-a-Bail has offices in most of Connecticut towns. If you or your friend/relative need to be released on a bail, just call us or apply to any office, such as East Haven bail bondsman.