What You Need to Know About Federal Bail Bonds 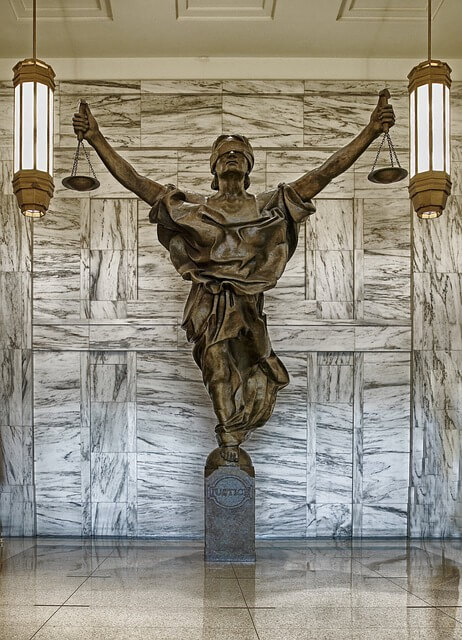 First of all, there are thousands of federal-level crimes that a person can be arrested for. These include, but are not limited to, tax evasion, robbery, embezzlement, forgery, insider trading, credit card fraud, transporting illegal drugs across states, and kidnapping. As these crimes tend to be major acts or involve the federal government, federal bail bonds require a different approach than state bail bonds.

Namely, state bonds are often set ahead of time based on a standard bail schedule; however, federal bonds require the defendant to appear before a judge. This court session is known as an arraignment hearing. During the arraignment hearing the judge decides on one of the following choices and sets the bail to whatever they feel is appropriate for the situation.

In general, the standard percentage fee, that is charged by bail bond companies for a federal bail bond is around 15%. This is due to the fact that for federal level crimes, the bail amount, risk, and work involved for a bail bondsman is usually greater.

Furthermore, not all bail agencies are able to process federal bail bonds. Specifically, federal bonds often require collateral (such as property) to be pledged directly to the court in order for the defendant to be released. Often called a Nebbia hearing, this part of the federal bail bonds process is where the defendant and defendant’s family must prove the money and collateral they wish to use to fulfill the Nebbia court requirements are legitimate.

During a Nebbia hearing, it is especially important to have a knowledgeable professional working for you, as the bail agent or attorney is the one that puts together the Nebbia proffer. This document usually contains copies of property deeds, bank statements, pay stubs, and other financial evidence that the money and collateral is coming from a legal source. The defendant is only released from jail after the court approves of this Nebbia proffer.

Thus, the 15% bail bondsman fee is quite justified in federal bail bond situations, as unlike state bail bonds, the bail agent is required to have specialized expertise and prepare Nebbia proffers correctly so the defendant can be released.