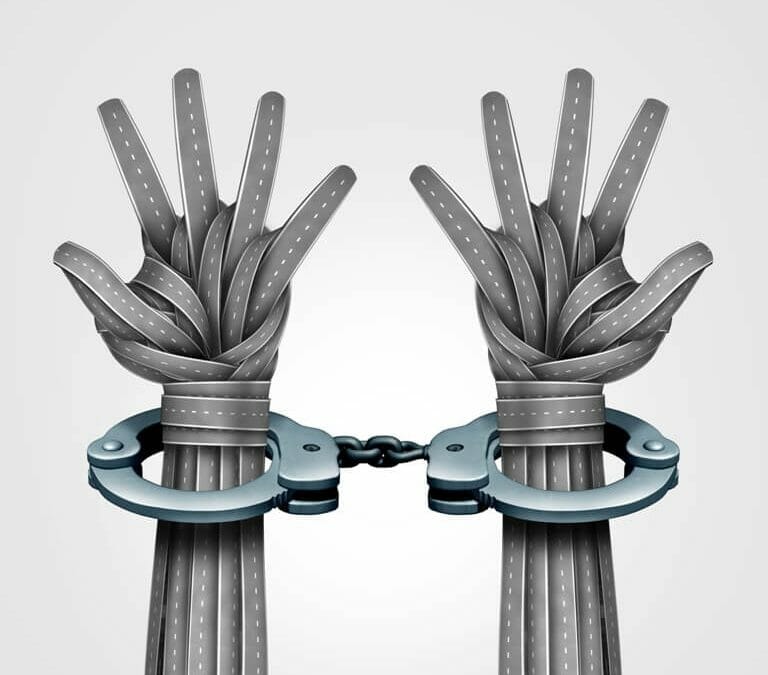 ENFIELD, CT – Social media is more than just Facebook posts and selfies. It may also be able to help catch a fugitive. In the list from Enfield Police Department of the “Most Wanted” people in Enfield, is the name of Heidi Mayhew, who is 40 years old of 11 Windsor Court. She was charged with a first-degree failure to appear in court and two-counts of second-degree failure to appear, with her bond amounting to $12,500.

According to a 911 call, a concerned citizen recognized Mayhew after seeing her photo just the day before when it was published at the Enfield Patch. While on the phone with the dispatcher, the citizen explained that he got the image of Mayhew from an Enfield Facebook forum.

Patch Media regularly broadcasts stories on its various local Facebook pages about news reports and fugitives, and one of those pages is Enfield CT Open Forum. The bulletin in the Facebook page showed that Mayhew was in violation of the law, and failed numerously to answer charges against her in Massachusetts. She was also captured in relation to various auto thefts but was not yet incarcerated.

It may be implied that the problem of Mayhew is because she was not able to find the right bail bondsman in Enfield for her to assist in her situation. Being told by the court to answer proceedings and to pay for a bond is a challenge for most. It’s not that easy to raise the big amount of money for bond. Not many of us also have the big amount of money at our disposal. It’s also hard to trust bail bondsman companies because most of them may only be after the money.

Getting the Right Bail Bond in Enfield

It’s also a long process to acquire the right bail bond. You need the right people to assist you in the entire process. When you don’t have the right bail bondsman, you will face problems such as what Mayhew faced. Plus, the court could be a little demanding when it comes to asking for the right amount of money to give you bail.

To add to that problem, you also have a lot to think about when your loved one is in jail other than money. Simply put, it is one of the trying times in your life to have your loved one incarcerated. You need the bail bondsman company who will help you all throughout the process. You need a bail bondsman that won’t make you wait for the longest time. Getting your loved one out of jail is urgent, and without the right bail bondsman who can assist you, you will be facing a lot of issues.

The bail bond you should get has to also offer the best interest rates. Yes, the bail bondsman is necessary to get the trust of the court. You need the bail bondsman to guarantee that you are going to show up during a court proceeding. But, if the price for this help is too much, you may not be able to get your loved one out of prison quick. That is why it is so important to acquire the services of the right bail bondsman in your state.

Read another post on how bail works for murder suspects in CT. If you get tired of that criminal news, find out where you can go and have some good time with your family or friends in Enfield.