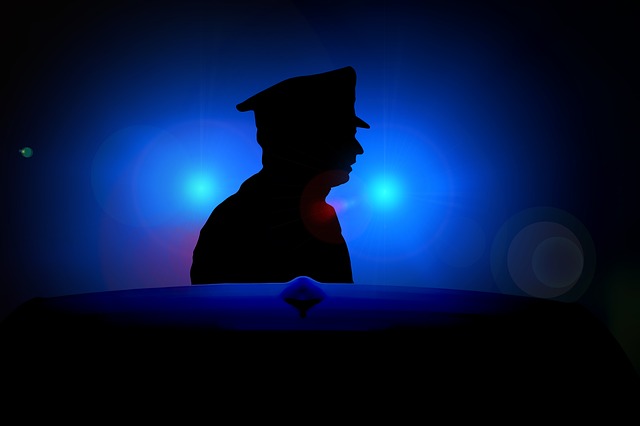 Man to spend 120 days in jail for killing a fish

April 27, 2017, in the peaceful town of Bristol, Connecticut, a domestic dispute broke out that would forever change the lives of at least 3 people.

Juan Vega, a 33 year old man admitted to cutting the fish in half which he says was a result of a heated argument he got into with his girlfriend. However, this was not immediately known by the police who arrived at the scene. The fate of this poor betta fish was only discovered later on when the police interviewed the 9 year old son of suspect’s girlfriend.

Prior to the animal abuse, it was reported that Vega showed up at his girlfriend’s house and they got into a heated argument as a result of Vega believing that his girlfriend had been unfaithful in their relationship. The police however witnessed Juan wanting to collect his things then leave, but not long after, he had pushed the woman and kicked a television set, breaking it in the process.

State prosecutor Ronald Dearstyne offered to drop the charges of animal abuse if Vega agreed to plead guilty to one count of second degree breach of peace. This is after Dearstyne had also taken into account the fact that Vega was on parole at the time of his arrest. It was later discovered that Vega has a criminal history of convictions for drug dealing.

Vega will spend 120 days in jail with no probation possible. Meanwhile, the 9 year old boy has been traumatized and his pet fish is gone forever.