5 Reasons Why a Person Could be Denied Bail 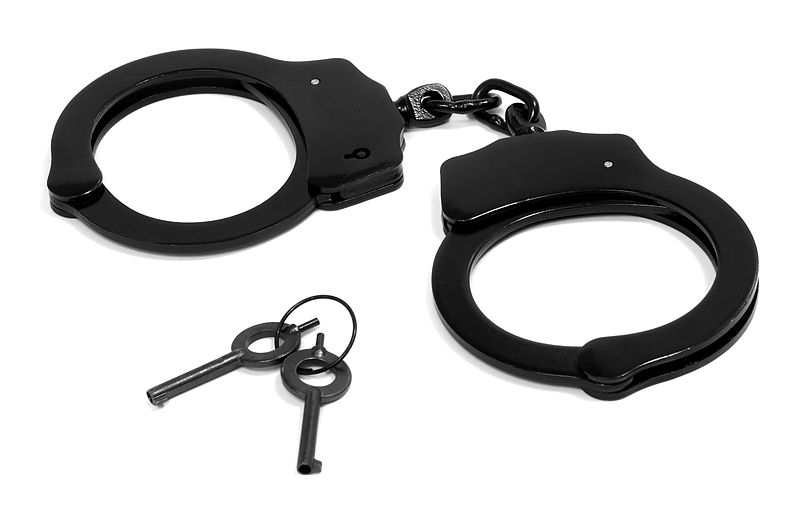 For most people, once they find out their loved one has been arrested, they are very concerned. Specifically, they want to get them out as soon as possible since being in jail can be a very unpleasant situation.

In most cases, you can bail your loved one out without problem. After all, an estimated 95% of arrested individuals are eligible to be released via a bail bond in CT. However, there are situations where a defendant is denied bail and must stay under arrest until the time of their trial.

While the judge will always consider the unique circumstances of each case, here are the top 5 reasons why a person could be denied bail.

They Are a Flight Risk

If a defendant has a history of not appearing to their court dates in the past, the judge has little reason to believe that the current time will be an exception.

Likewise, if the defendant has a belligerent attitude or the judge has reason to believe that the defendant won’t go to their court hearings, they may feel that the individual is likely to run away and will deny bail.

They Are Accused of a Severe Crime

For federal level crimes like murder or espionage, the defendant is likely to either have an extremely high bail or their bail denied outright.

This is because they may be facing the death penalty. As a result, individuals accused of severe crimes are much more motivated to skip court and flee if they were to be released.

They Were Out On Probation or Parole

Courts have little sympathy for individuals who are repeat offenders. After all, they were allowed back into society on probation or parole and then chose to commit another crime. This is especially true if the defendant was under supervision or released into someone else’s custody.

Since the individual decided to misuse their freedom, the judge is likely to keep them in jail by issuing a no-bail hold.  This happens all the time with our New Haven bail bonds clients.

They Are Not a US Citizen

If a non-US citizen commits a crime, many times the court will take that individual’s immigration status into consideration. This is because no matter what type of crime they are accused of, that individual is more likely to skip out and return to their home country rather than appear for their court hearings.

In addition, if the court believes that the arrested individual is in the United States without the necessary documentation, they might have an ICE (Immigration and Customs Enforcement) hold placed on them.

They Pose a Threat to the Public

Lastly, judges must consider the potential consequences of allowing bail and what might happen if the individual is released. They are likely to deny bail if they believe the defendant will be dangerous if not kept locked up.

Especially if the individual has been accused of a violent crime, the court views them as much more likely to harm victims, witnesses, or members of the general public when out on bail.