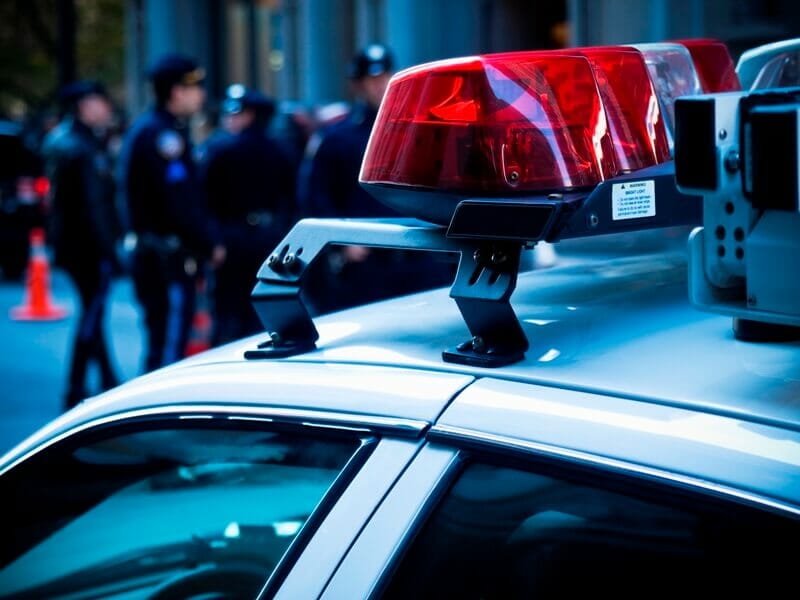 In 2012, CNN Money ranked the town of Hamden #53 in their list of “America’s best small cities.” Situated in New Haven County, Connecticut, Hamden was also picked as #33 by both CNN Money and Fortune Magazine in their list of “Best Places to Live and Launch.” The main praise is directed towards’ Hamden’s “great blend of urban and suburban lifestyles,” but ample attention should also be given to the fact that the city has a very low crime rate.

As of 2015, the number of violent crimes per year in Hamden is only 189, while property crimes are at 1,332 for a population that amounts to more than sixty thousand, as of 2010 census. This points to either the Hamden Police Department having a much lighter caseload compared to cities with higher crime rates, or that the Hamden Police Department is extremely effective at their job. The truth most likely lies somewhere in the middle.

Hamden has its own Police Department, which has a headquarters in 2900 Dixwell Avenue. While they do have a jail for detaining criminal offenders, they are not as packed because Hamden is one of the many towns in the U.S. that support commercial bail bonding.

Conventionally, individuals who are arrested are detained by the police while they are awaiting their trial. This means people, whether they are guilty or not, need to wait until the court proceedings have started before they can be allowed their full freedom. This is designed to ensure that suspects don’t flee while waiting to undergo trial. The downside to this is it can prevent people from living their normal lives until they have been proven innocent in the court of law.

With the bail bond system, individuals who are arrested can post bail so that they can go back to their normal lives, until the court proceedings start. The bail bond can be paid by the individual or by a third party, such as a bank, an insurance company, or a bail bond agency.

The somewhat lighter load does not mean that the Hamden Police Department is not busy. In fact, the reduced crime rate may be an indication that the police are too busy apprehending suspects and deterring would-be criminals.

The Hamden Police Department’s Facebook page shows that the officers are doing their job properly, and are very visible. Even to the point of helping residents with things that are not normally part and parcel of a police officer’s job, such as helping stranded motorists and attending to lost kids.

The biking officers have a number of advantages over traditional beat cops:

Like any police department, the Hamden PD can easily be reached through 911 and will be coordinating with other relevant government agencies in the event of an emergency, or if a situation requires it.