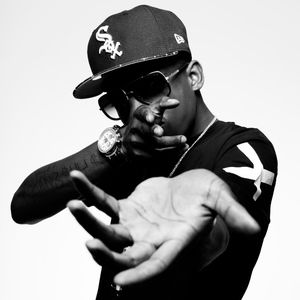 On October 5th, rapper Bobby Shmurda once again appeared in court hoping to bail out but the judge denied his motion once again. This was the fifth time since his arrest in December 2014 that he has tried to be released on bail.

Bobby and 14 of his friends, members of GS9, were arrested this past winter on charges of drug-trafficking and shootings that were considered gang related. Shmurda himself was actually charged with possession of weapons and drug-dealing charges. Before his appearance on October 5th, he had previously tried to be released at least three separate times.

How the Case Is Going

The October court date came and Judge Burke pushed his court date back to February 22nd making it several more months before Bobby could be released. His new lawyer, Alex Spiro, then tried to have him released, yet again, on bail. The Judge sided with the prosecution as there is now even more evidence against Bobby.

Back in July, Bobby was offered a plea deal which he refused to take. That deal would have shortened any sentence to only eight years but now he could face up to 25 years in prison should he be found guilty. The case against him was built after a lengthy investigation done by police into the GS9.

Find out which celebrities had more success to get released on a bail.