Things to Consider Before Co-Signing a Bail Bond 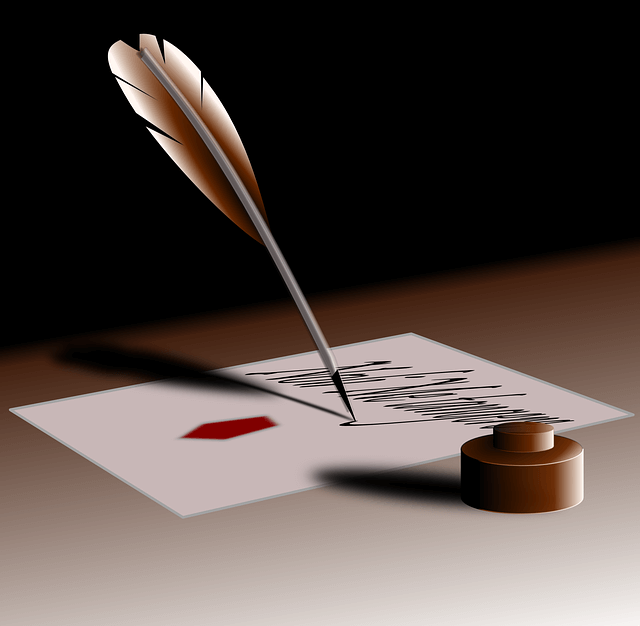 Being in jail is not very pleasant, and for most people, they want out as soon as possible. Posting bail is often the fastest way for someone to be released until their trial.
However, some individuals can’t afford bail. In the US, those individuals have the option of getting help from bail bondsmen. Most bail bondsmen or bail agent companies require someone else to sign along with the defendant on the bail bond agreement.
While co-signing might seem as simple as signing your name to get your family member or friend out of jail, there are risks associated with it as well. Here are some important things to consider before you co-sign on a bail bond.

The Definition of a Co-Signer

A co-signer is also often called an indemnitor. More than just someone who puts down their signature, a co-signer essentially takes upon them the full responsibility for another person’s bail bond. Your job is not over once the defendant is bailed out of jail.
As a co-signer, you are guaranteeing that the defendant will go to all of their assigned court dates. If the defendant skips court or flees, they become a fugitive. Since you are their co-signer, you are also responsible for finding them and/or helping the bail bondsman locate them.

Also known as an indemnity agreement or promissory note, a bail bond agreement is a legally binding document. This means that before you sign on as a co-signer, you should understand everything that is detailed in it.
Take your time to read through the agreement. If there is anything you don’t understand completely, ask the bail bondsman to explain it to you. A good bail bondsman will take as much time as needed to answer your questions and clarify any points you are unsure about.

There are many risks associated with being a co-signer. First, while the 10% fee you pay to the bail bondsman is not a risk, it is a non-refundable amount once the defendant has been released. Second, the co-signer is financially responsible for the full bond. When signing a bail agreement, bail agents often require you to pledge collateral that can be used to ensure the entire bond. If you don’t have the cash, then this collateral is often physical items, such as a home, car, jewelry, or other objects with high resale value.
If the defendant flees and becomes a fugitive, the co-signer and bail bondsman usually have 180 days (or 6 months) to get them to court. After that time, the full amount of the bail bond must be paid as a penalty, as well as any failure-to-appear and other legal fees. If the co-signer cannot pay what is needed, they could lose whatever they put up as collateral. In addition, the co-signer is also responsible for other charges like fugitive recovery fees.

For more expert advice about co-signing and bail bonds, consider consulting with a reputable bail bond agency like Afford-A-Bail.