What Is An Immigration Bail Bond? 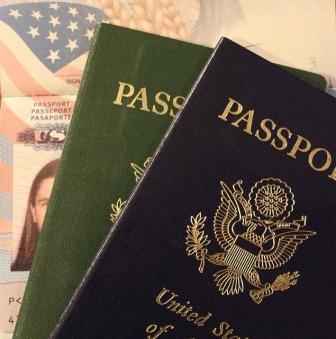 If a non-US citizen has been arrested and detained for immigration reasons, this is known as an ICE (U.S. Immigration and Customs Enforcement) hold. Being held at an immigration center does not necessarily mean that the individual will be deported. However, dealing with an ICE hold and figuring out immigration bonds can be complicated, especially if the individual or their loved ones are unfamiliar with legal processes like bail bonds.

While most individuals are eligible for an immigrations bond, those who have been previously convicted or have committed certain serious crimes may be barred. Furthermore, a detainee must check to see if ICE has already set a bond amount or request one from an immigration judge.

If the bond amount is too high or hasn’t been set yet, then the detainee will first need to work with an attorney to file a “Motion for Bond Redetermination” or request a bond hearing before being able to post bond.

In terms of bail amount, delivery bonds cost $1,500 minimum to a maximum of $10,000. Voluntary departure bonds are a minimum of $500. This bail amount is determined by a judge based off of several factors, such as criminal history, immigration status, employment, and family relations in the country.

There are various methods of payment. If the individual or their family is able to, they can put up the full amount of the bail in a cash bond to the ICE. This can only be paid via cash, money order, certified cashier’s check, or US bonds/notes. If the individual attends all their court hearings or departs the country as promised, this cash amount will be refunded.

If the individual cannot afford the full bail amount, then they can work with a bail bond agent (consider applying to Afford-A-Bail Branford, CT office) certified to do immigration bail bonds. By putting up collateral and paying a percentage fee (often around 15% of the bail amount) to a bail agent, the detainee can be quickly released.