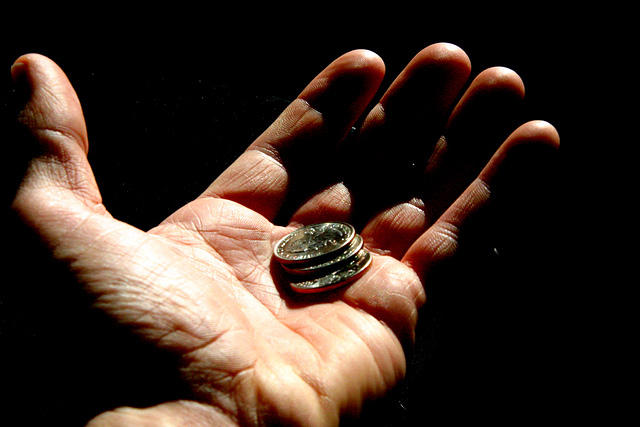 In order to be released from jail, posting bail is often the easiest way. The bail procedure basically means that after a defendant has been booked, they can either pay their bail immediately for less serious offenses or find out the amount within 48 hours at their bail hearing.

After looking at the specific circumstances, the judge at the bail hearing determines the amount that must be paid. The purpose of this bail money is to ensure that the defendant will return and appear to all their assigned court sessions if released.

Two aspects of this bail bond procedure tend to confuse people the most, namely, the details of how cash bonds and collateral work. Here is a basic rundown of what you need to know when posting bail that involves a cash bond or collateral.

Also known as cash bail, this means that the defendant (or their family and friends) puts up the full amount of the bail in cash. This depends on the area, but most districts accept cashier’s checks and certified money orders. Some also accept personal checks or credit cards.

Be aware however that depending on the state, some courts only allow cash bonds for minor offenses like traffic violations. Alternatives to cash bonds, like property or collateral, are only used in certain jurisdictions for rare cases. In addition, some areas require defendants to have a bail agent in order to guarantee the cash bond amount.

With the payment of a full cash bond, the defendant is released. If they appear as requested to all their court hearings, their cash bail will be exonerated. This means it is refunded in full (except for some minor court fees). If the defendant fails to appear, the entire cash bail is forfeited to the court and will not be refunded.

Basically, whoever posts bail takes on a large financial responsibility. If the defendant violates the conditions set by the court for their release and/or doesn’t appear to their court dates, then whoever posted bail is responsible for the full amount of the bond.

If you are posting bail for yourself or someone else, always carefully read the details of any forms you fill out. Sometimes there are multiple options available for what happens to the cash bail, so know what you are agreeing to before signing.

In addition, hiring a bail bondsman usually requires collateral. This collateral is equivalent to the full bail amount, and ensures they can pay the court if the defendant skips. Good collateral often comes in the form of property (like a paid off home) or high-value items like boats, cars, and jewelry. If the bail bondsman’s premium has been paid, once the charges are dropped or the entire trial procedure is completed, then the collateral will be returned.