What Happens If You Skip Bail? 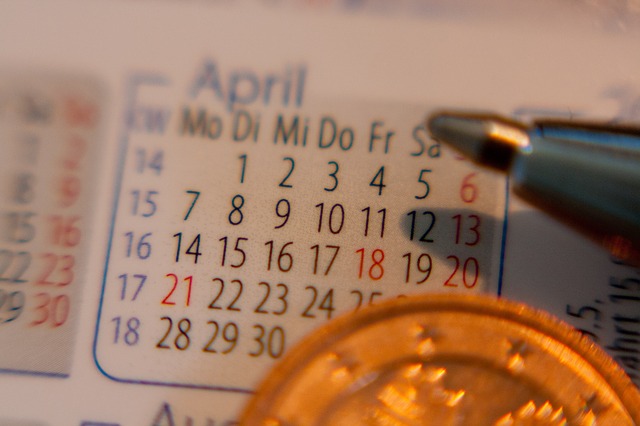 Also known as “jumping” bail, not appearing at court on your assigned dates is a serious offense. While the thought of possibly being sentenced to jail time is intimidating, not honoring your bail is a really bad idea. It is important to view posting bail as a privilege that allows you to return to family and friends, continue working, and have time to prepare your legal defense rather than sitting in jail.
No matter what you were arrested for, avoid skipping bail at all costs. Not only will you be considered a fugitive from the law, but skipping bail also comes with the following consequences.

Whatever crime you may be charged with, deliberately failing to appear will only make your situation worse. Depending on the state, jurisdiction, and circumstances, an FTA (Failure to Appear) results in an additional misdemeanor or felony. You will be punished more severely than before. An FTA also permanently goes on your record, meaning that bail bond agents might be less willing to bail you out later since they know you’ve skipped out in the past.
If you miss your court hearing on accident, make sure to contact your bail agent immediately in order to prevent further negative consequences.

Failure to Appear is Criminal Offense

Known as an FTA, not appearing in court when requested to will cause you to face another felony or misdemeanor charge. The details of this criminal charge depend on the circumstances and jurisdiction you are in, but in most cases, deliberately skipping court results in additional legal consequences.
This charge is also a permanent mark on your legal record, which will make bail bondsman less likely to help you in the future because you’ve been untrustworthy in the past.

There Are Financial Costs

In addition to their percentage fee, bail bondsmen often require collateral as well. Many times, a family member or close friend is the one paying the bondsman and putting up collateral (like their property) on behalf of the defendant. If you decide to skip bail, the bondsman is legally entitled to collect the collateral from the co-signer. This means that your family member or friend could lose their home or car as a result of your actions. You can also be fined major fees by the court for deliberately jumping bail.

The Court Issues a Bench Warrant

As soon as you fail to appear, the court often issues a bench warrant for your immediate arrest. You become a fugitive. Warrants do not expire and are in effect no matter which state you are in. In addition, screening for warrants happens often. The places these screenings occur include: during traffic stops, on passengers of outgoing and incoming international flights, and at ports of entry and exit for ships.

Known formally as a bail enforcement agent, if your bail bondsman cannot get a hold of you after you skip bail, they might send bounty hunters after you. Since bounty hunters are paid a﻿ percentage of the bail for successfully capturing and returning a fugitive, they are often aggressive and efficient at tracking runaways down. They are also not restricted as much as police officers, meaning they can often enter private property without a warrant in order to capture their targets.
Furthermore, your co-signers are also responsible for paying any expenses that the bail bondsman and bounty hunters incur while trying to bring you to justice.

You Inconvenience Your Loved Ones

Once you become a fugitive, not only will the police have a warrant out for you, but your bail agent is also invested in bringing you back. After all, they became legally responsible for the full amount of your bond to the court in exchange for letting you out.
In order to find you, many bail agents will contact your family and friends to get an idea of where you went. Not only is this an awkward situation by itself, but if your loved ones are housing you or lie to cover up for you, they could face criminal charges for aiding a fugitive.
Furthermore, if your family or friends put up collateral to help bail you out, they could lose all that money, their car, or even their house because you did not honor your bond. Not only is this very ungrateful, but you hurt the people who care most about you.

The fact of the matter is this: failing to appear in court just makes matters much worse, with greater financial expenses, harsher penalties, and life-long consequences. Don’t skip bail, it’s not worth it.