If you’ve ever downloaded pirated movies, music, or software, you committed a computer crime. You’re lucky if you weren’t caught and charged with cybercrime. 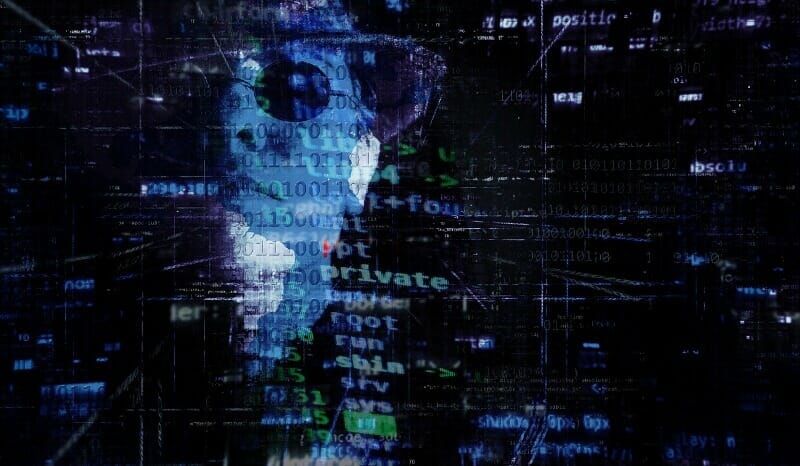 There’s a wide range of computer crimes in Connecticut, including:

Depending on the conditions of the cyber crime charged, you will either be charged at the federal or the state level. Nonetheless, a case must be made that your activity on the computer or internet was intended to swindle a person or entity.

How Much Is Bail for Computer Fraud? 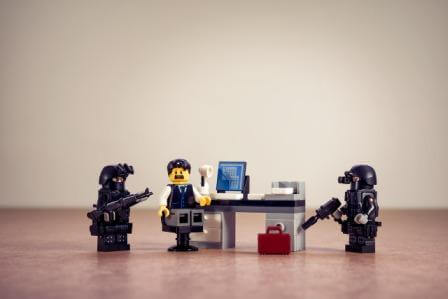 Computer frauds are subject to the same bail standards as other crimes in the United States. When arrested, you will be taken to jail. You will stay there until your trial or until you post bail.

The amount of bail varies depending on the crime committed, and whether you are a flight risk or pose any danger to the community. Hacker bail cannot be the same as cyber libel, for example. In some circumstances, the prison may have a graph formulated with bail information.

In other situations, however, you’ll have to wait to appear before a judge who will set bail. Regardless of how it is set, it must be in line with the 8th Amendment, which forbids abnormal amount.

If you can’t afford the stated amount, you can contact a bail bondsman. That’s where Afford-a-Bail Cyber Crime Bail Bond CT Services comes in.

Being arrested and charged for computer fraud can be traumatizing. You could be wondering how to secure a computer crime bail bond, and you may not know where to turn for help.

Afford-a-Bail is the most reliable, professional, and affordable bail bond service provider you can get in Connecticut. We always go out of our way to make you are released within the shortest time possible.
Call our bondsman by clicking on the following number: (860) 469-4550.

Charged for assault? You may find the following page useful – about assault bail bonds.