Identity theft is one of the most widespread crimes across the globe. It is a white-collar crime that involves using of another person’s personal information intentionally for one’s own benefit. This kind of crime falls under the criminal category of fraud. 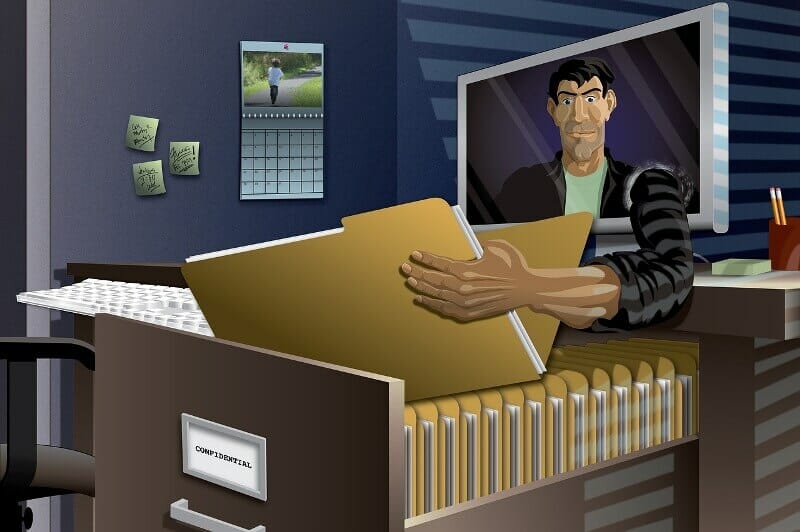 Using another person’s information unlawfully may include using it to acquire money, goods, service, medical information, or property.

Many people use identity theft and aggravated identity fraud interchangeably to refer to the same crime. However, the two terms have significant differences.

Aggravated identity fraud refers to a crime where you create a nonexistent individual and that individual’s personal information. Then you use the fictitious person’s information to commit a fraud. Services providers and merchants are normally the victims of this form of theft.

Identity theft can be a misdemeanor or a felony. If you are facing a lesser charge of misdemeanor, you can expect less than one year jail time and a $1,000 fine. Conversely, a felony conviction carries up to three years in prison and a fine of up to $10,000.

If you are arrested for identity theft, you should engage an Afford-a-Bail bail bonds company to help you get released from custody as you await your trial (tap to call – (860) 469-4550).

How Much Is Bail for Identity Theft?

Once you are arrested and booked for identity theft, you will be arraigned in court, where a judge will decide whether you can be granted bail and how much the bail amount will be.

Identity theft bail amount depends on a number of factors such as the intensity of the offense, your criminal records, and whether or not you pose a risk to society once released. This amount can be several hundred dollars or it can jump to thousands of dollars for grievous felonies. In Connecticut, it normally starts from $50,000.

When you are facing identity theft charges, the court can grant you a bail. You can be released from custody if you pay the bail bond amount in cash or through property bond.

In the event that you can’t afford the bail amount, you can get help from a bail bond company. That’s where Afford-A-Bail comes in. We will send our bail bondsman to take you through every step of processing your bail. We’ll then post bail on your behalf to ensure you get released as quickly as possible. Call us: (860) 469-4550.