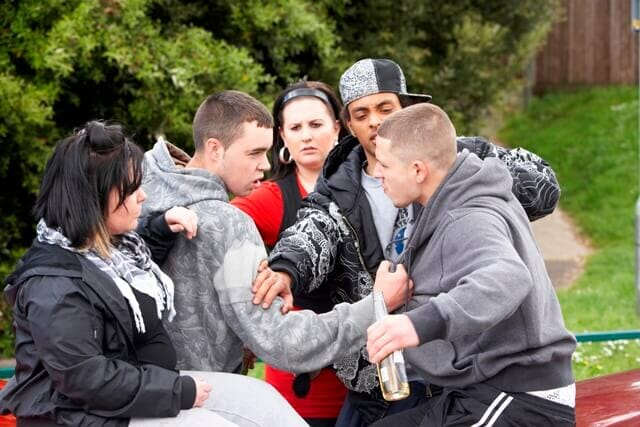 When charged with assault, you could be bailed out in as little as a few hours. However, if you are accused of causing bodily injury or severe property damage, you can be arrested and brought in front of a judge for further interrogation.

The bail bond process can take a toll on you. It’s confusing and nerve-wracking, especially if you are facing an assault charge for the first time.

Afford-A-Bail wants you to have an easy time during this stressful period:

How much is bail for assault? 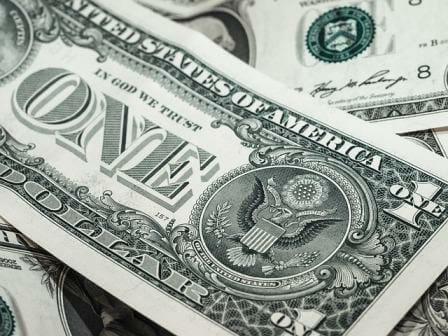 There’s no quick and easy way to determine how much assault bail bonds will cost. There are several different charges used by prosecutors, from assault in the third degree (class A misdemeanor) to assault in the first degree (felony). That means the cost of the assault bail will vary depending largely on the intensity of the charges leveled against you.

Simple assault is the lowest level of assault. Physical contact is normally fairly inconsequential with this kind of misdemeanor charge and it can carry a fine of not more than $500.

Aggravated assault or felony assault is a more grievous crime. It may involve the intent to cause physical injury, the presence of a deadly weapon, or an actual physical injury. The bail bond for assault with a dangerous weapon, which is not a firearm, normally starts from about $25,000. It jumps to $50,000 if a firearm is involved.

You can pay up to $100,000 if you assault a police officer or firefighter with a firearm. Sexual assault is treated much more aggressively, and the bail amounts can go up to $1,000,000.

In addition to the intensity of the alleged crime, the amount of bail depends on several other factors such as:

Once all these are considered, it is up to the judge to set bail. You can use the inbuilt onsite calculator to get an approximate bail amount depending on the circumstances of your assault charges.

If you or a loved one has been arrested on an assault charge, it is important to hire a reputable and experienced bail bondsman. A bail bondsman who has experience with assault cases is better placed to explain the boundaries that you must keep and help you get through the process without violating the terms of the bond. Assaults can become a complication legal situation for everyone involved. You don’t want to lose your freedom. In the case of domestic violence, you want a bail bondsman who can get you through the process without stressing your children. That’s where Afford-a-Bail’s Service comes in. At Afford-a-Bail, we understand how to handle all types of assault and felony charges. We will walk you every step of your bail process. Call our assault bail bondsman 24/7 by clicking on the following number: (860) 469-4550.