Disorderly Conduct in Connecticut: Do You Need a Bail Bondsman?

Disorderly conduct is one of the most common domestic violence offenses in Connecticut. This offense doesn’t describe one specific type of action. It cuts across a range of actions that can be described as unruly. 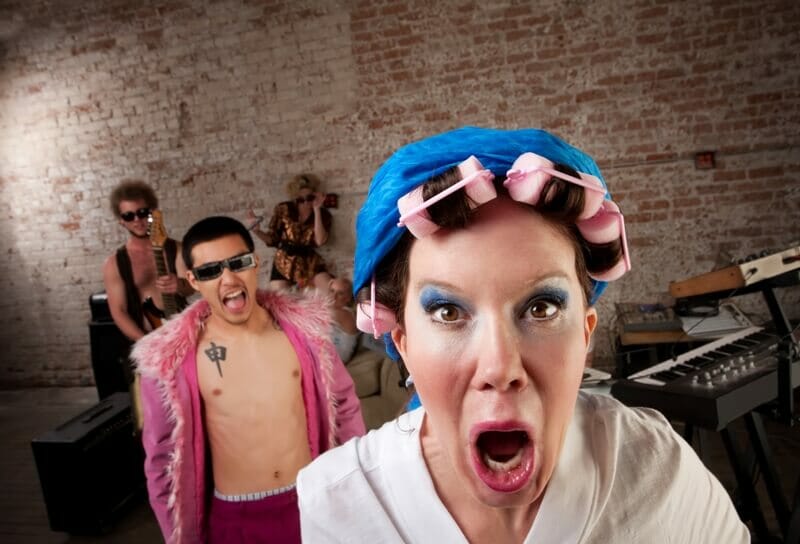 If you’ve had too much to drink and start hurling insults at everyone in public, you could be arrested and face disorderly conduct charges. While disorderly conduct seems like a minor offense that doesn’t involve heavy jail time or any costly fines, it can have long-term repercussions.

Being convicted for disorderly conduct can taint your reputation. It can make it harder to pursue career, educational, and other personal development opportunities in the future. It may also affect the outcome of any charges should you find yourself on the wrong side of the law in the future. 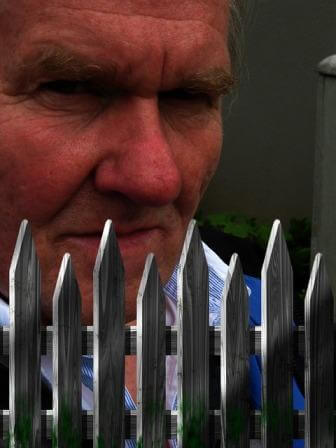 The domestic violence crime of disorderly conduct in the Connecticut law is codified in CGS 53a-182.  The crime is classified as a Class C misdemeanor. It can carry up to 3 months imprisonment, probation, and fines of up to $500.

You can get charged for disorderly conduct if you:

To be declared guilty of breach of peace, the law requires that your disorderly act must be purposeful or willful, or with the intention of causing destruction.

When You Face an Arrest and Fine for Disorderly Conduct

When it comes to disorderly conduct Connecticut can impose some serious consequences, which depend on a number of factors. These factors may include the intensity of the crime, whether or not this is your first offense and the place where the act took place.

The penalty for some charges can be something as minor as a citation and a fine. Other offenses can lead to misdemeanor charges. If luck is not on your side, you may end up with imprisonment and a heavier disorderly conduct fine. The jail term can be as long as one year.

In most cases, a person charged with disorderly conduct 2nd degree has the right to post bail. In fact, as a U.S. citizen, it is your constitutional right to be released on bond or bail as you await your trial unless the court has sufficient reasons not to release you. And although you may be afraid of a disorderly conduct felony, disorderly conduct is considered a misdemeanor in Connecticut.

The bail bond process can be overwhelming. Besides engaging a refined criminal defense attorney, you also need to contact a reputable and experienced bail bondsman to make things easier. That’s where Afford-A-Bail Disorderly Conduct CT bail services come in.

At Afford-A-Bail, we are always ready to serve bail bonds to anyone charged with disorderly conduct in Connecticut. Call our bail bondsman 24/7 by clicking on the following number: (860) 469-4550.