Domestic violence refers to violence that happens in a family, between couples. The couple could be married, dating, or have a child together. If you or a loved one has been charged with domestic violence, how do you go about the bail bond process? 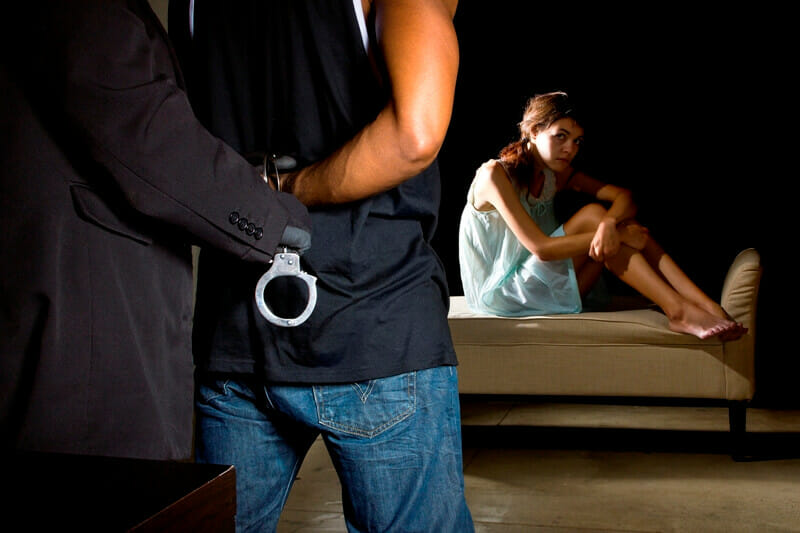 You should realize that bail bonds for domestic violence are somewhat different from other types of bonds, such as a simple assault for example. You may have a hard time securing bail depending on the issues at hand. Here’s a breakdown of the process, so you can clearly understand how to secure your release in case of a domestic violence arrest.

How Domestic Violence is Defined under the Laws of Connecticut?

According to Connecticut law, domestic violence is an event between household or family members that either results in bodily injury or creates fear of an impending physical injury. Family or household members may include:

Any crime that involves physical harm or fear of physical harm to a household or family member can be charged as a domestic violence crime, and these include but are not limited to:

These crimes could be charged as felonies or misdemeanors depending on the facts of the case.

After you’ve been arrested in Connecticut and booked for domestic violence at the police department, or after you’ve been summoned to appear in court, a police officer may ask you to sign and agree to some Conditions of Release before you are allowed to go home.

Conditions of release in domestic violence are largely based on:

In moderate to serious domestic violence arrests, the police would normally order you not have any kind of contact with the victim.

In other situations, the court may allow contact as long as you don’t enter the accuser’s/victim’s home. It doesn’t matter if you own the home or you pay the rent. Other restrictions that could be included in the conditions include:

In the case of mental health conditions, you may be required to undergo various processes like alcohol counseling, drug counselling, random drug testing, and anger management counseling.

How Much Is a Bail Bond for Domestic Violence?

Generally, domestic violence cases are filed as misdemeanor cases. The bail of these cases is normally about $500. However, there are several technicalities that may influence the cost of domestic violence bail bond. Domestic violence encompasses many charges. If charged with all them, it would result in an exorbitant bond.

The bail could go up to $50,000 depending on the intensity of damage caused and what the law says about it. An example is when the victim experiences severe injury due to the violence inflicted. The amount could rise even further, up to $70,000, if you violate any kind of protective order.

What Happens If Release Conditions Are Violated? 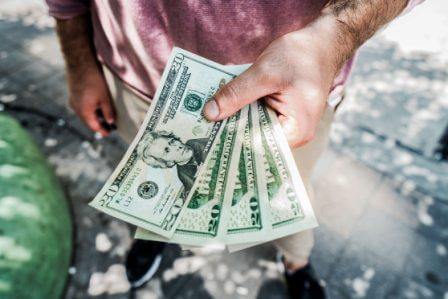 If you violate any of the conditions, you could be arrested and charged with Violation of Conditions of Release. You should realize that this is a separate charge from the original domestic violence crime. As such, it has its own set of penalties.

Depending on the alleged violations, this crime can be filed as either a misdemeanor or felony. That means you risk up to a 5-year jail term if you get Connecticut criminal charges for Violation of Conditions of Release.

Failure to appear is a different charge, however.

Where Can I Find the Right Bail Agent to Get out of Jail for Domestic Violence?

It can be overwhelming when you or a loved one is arrested and charged with domestic violence. You may be wondering about what will happen in the criminal court system and how to get a criminal defense attorney. When this happens, the first step is to get a reputable bail commissioner.

You want a bondsman who will make things easy for you and guide you through every step of the process of securing your freedom. You don’t want to spend the night in jail, so you want a bail agent who will help you leave as soon as possible after you have posted bond.