As drug-related crimes become rife, the laws are getting tighter each day. Connecticut laws prohibit manufacture and possession of controlled substances and drugs. There are numerous variations of drug crimes in the state, ranging from misdemeanor charges to felony charges. 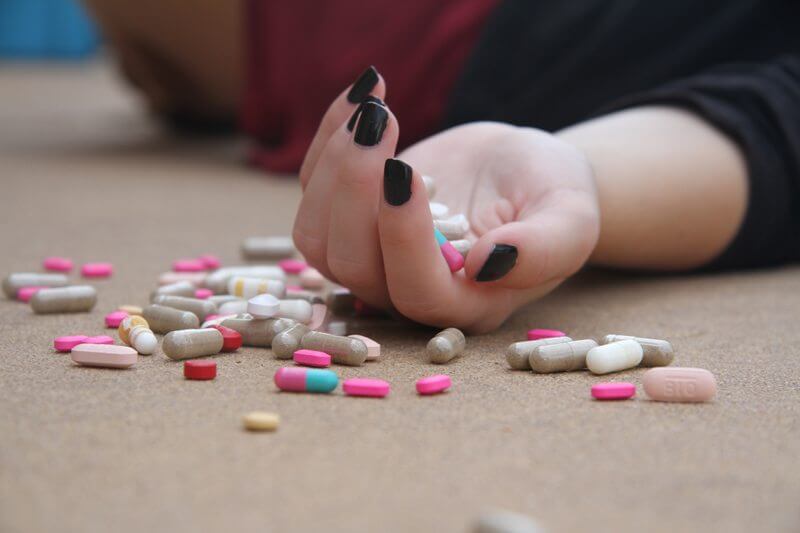 Controlled substances and drugs are classified at different levels, meaning that a drug possession could lead to an automatic felony charge. Illegal possession of drugs may include:

Connecticut drug possession laws are serious, and the penalties can be severe. Any drug crime conviction can haunt you for the rest of your life, and ruin your future in numerous ways. Even if the drugs are used for medical purposes and thus the usage is legal, you should remember that sometimes that means refraining from driving to avoid DUI charges.

You should realize, however, that you have a right to bail if you get arrested on drug charges. Let’s have a deeper look at drug crimes bail bonds and see how you can secure your release when arrested and charged for the crimes. 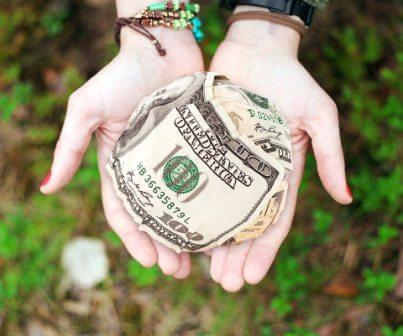 When you’ve been arrested and booked for drug crimes, the amount of bail will be designated by the arresting officer depending on the crime in question as well as other factors. For minor drug arrests, the bail bond amount is normally very low. You may be able to afford to pay the whole amount upfront and go home.

For felony drug arrests, or if you are a repeat offender, the bail can be hefty. If the drug arrest charge is considered to be extremely grievous, such as drug trafficking, or you are considered a flight risk, you may not be granted bail. In this case, you will have to wait in a county jail for your court dates.

How Much Is Bail for Possession of Drugs?

The amount of bail for possession of drugs is determined by a judge after the booking process, and it will depend on a number of factors:

Minor amounts of drugs are normally classified as misdemeanor crimes, which are more likely to have a light bail as long as they are the first offense. Conversely, if you are charged with possession of larger amounts of drugs, whether for sale or personal use, you will be charged under felony violations, which attract exorbitant bail amounts.

It can be depressing when you or your loved one is facing drug-related charges. Being in possession of drugs in Connecticut may not only ruin your future but can also attract life-threatening penalties. For instance, even the minimum possession charges are listed on the grounds of deportability, which creates a big immigration problems.

Not knowing where to get bail for drug charges can compound your distress. Fortunately, Afford-a-Bail is here to ease the burden of hefty bails that come with arrests for drug crimes.

Call our bail bondsman 24 hours a day if you are facing jail for drug related charges in Connecticut by clicking on the following number: (860) 469-4550.