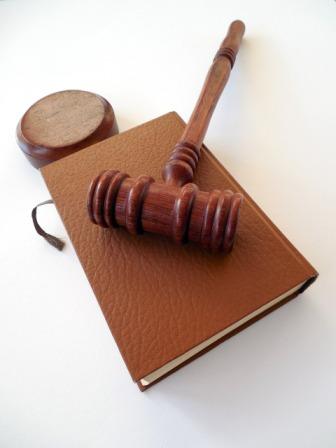 If you are required to appear in court at a scheduled date and time, you must do so. Otherwise, you will be charged with failure to appear (FTA).

Failing to appear in court is a serious crime. Depending on the jurisdiction and circumstances, it can result in additional misdemeanor or felony charges, and attract a more severe punishment.

FTA charges don’t have a statute of limitations. That means it won’t be expunged from your record until you serve the warrant. If you miss your court date accidentally, it’s advisable to contact your bail bond agent immediately to avoid more negative repercussions.

What Happens If You Miss a Court Date?

Depending on the state you live in, missing a court date may be classified as a misdemeanor or a felony. If it is a misdemeanor, the punishment may be a fine or jail time not exceeding one year in a local or county jail. If it’s a juvenile court hearing, their driving license can be suspended, or they won’t be able to obtain one until they attend the court.

A felony would carry a jail term of not less than one year in prison. Other consequences that you could face if you fail to appear in court include:

What Is a Bench Warrant?

A bench warrant refers to a warrant issued by a judge if a defendant fails to comply with court rules and is in contempt of court. The police treat it as an arrest warrant and use it to apprehend the defendant and bring him in front of the judge to answer contempt charges. 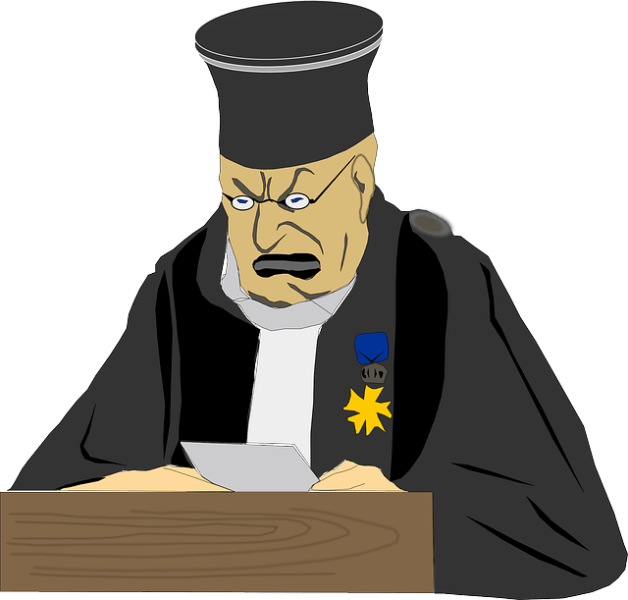 So, if you have an FTA warrant, the police won’t come looking for you. In fact, it’s more likely that the warrant will only be discovered when you’ve been arrested and are being booked for another offense.

Before issuing this type of warrant, the judge will cite the reason why you are in contempt. Besides failing to honor court dates, this warrant may be issued for several other reasons as well, including:

When you are finally arrested, the court case will proceed like any other. It is up to you to prove that you are not in contempt of court.

If you are out on a low bail amount for a misdemeanor offense, the judge may lift the warrant and discharge any bail if an attorney appears on your behalf or you appear with the attorney in response to the warrant. You should not expect this to happen if the offense is serious or you have a history of not appearing in court when required to.

When a Bond Is Revoked

If you fail to honor a court date, the original bond will be revoked and forfeited to the state. The court will set a new bail bond, which is normally heavier than the original bail. The court may also charge you with bail jumping.

If you have posted bail collateral with a bail bondsman to cover your bail costs, they may engage a bounty hunter to bring you before the court. The collateral could be liquated.

If you are released on a bond and subsequently miss your court date, the judge can set a bail bond forfeiture hearing. During the court hearing, the judge will decide on whether you had a valid reason for missing your court date.

If the judge decides you don’t have a cause, he will normally issue a warrant for your arrest by a given date. If the law enforcement officers can’t locate you by that date, the court will proceed with bond forfeiture. A forfeited bond becomes the property of the jurisdiction handling the case and is non-refundable.

Having a warrant for your arrest in Connecticut can be a frightening experience. It is advisable to have bail, which is a form of a surety bond, ready if you’re the subject of a bench warrant.

So, contacting a Connecticut Afford-A-Bail bail bonds company is a great idea. We will advise you on the bail amount that comes with the bench warrant and guide you through the process of posting bond and securing your release.

That’s where Afford-A-Bail, a reputable bail bond agent in Connecticut, comes in. Call our bail bondsman in Connecticut 24/7 by clicking on the following number: (860) 469-4550.