Get Juvenile on Bail in Connecticut

A juvenile is a citizen younger than the statutory majority age of 18, usually between 10 and 18 years old. Juveniles are normally tried differently than adults when they commit a crime. They are rarely held in detention.

When a juvenile is taken into custody, a hearing will normally be scheduled shortly after the juvenile is arrested. That means there are normally no juvenile bails. 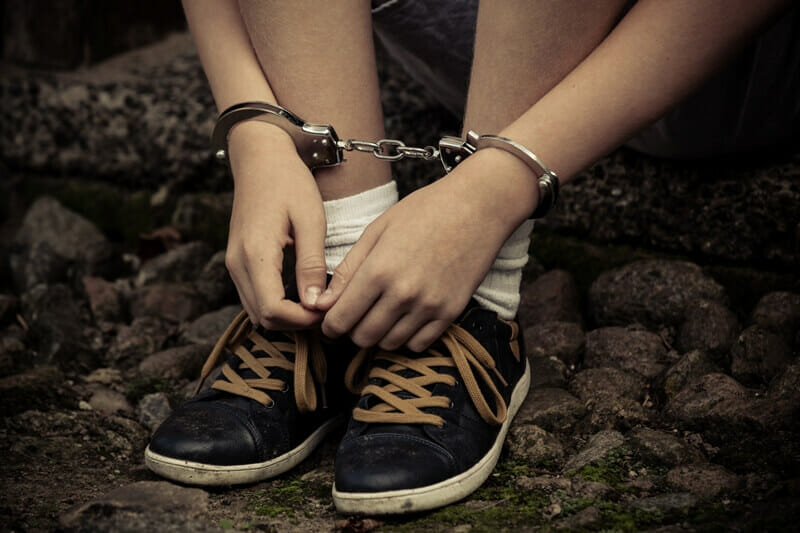 In certain circumstances, especially when the alleged crime committed is a grievous one, a juvenile can be tried as an adult. In this case, the juvenile could be forced to wait for their court date in a detention facility.

This doesn’t mean the child won’t face a criminal charge. It implies that the child can stay at home as they wait to appear in the juvenile court system.

Alternatively, the arresting officer can send the child to a detention facility. This option normally doesn’t apply to minor, one-time offenses.  It is for serious crimes involving violence, and mostly, for juveniles with a criminal record. An offending minor may also be detained if the officer can’t find a responsible adult to claim the minor’s custody.

An adult suspect normally has the option to apply for bail so he can be released from custody and stay at home while he waits for his hearing date. Conversely, juveniles are not allowed bail. Upon detention, a juvenile’s hearing date will normally be set shortly after their arrest.

If the hearing is set for a much later date, the judge can release the child to a parent or legal guardian. The parent or guardian who has custody of the minor will be required to bring the juvenile before the court on the specified date.

If the minor is charged with a serious crime, then he may have to wait for his hearing in a detention facility. When it comes to trials, juveniles don’t have the right to a jury. The judge will alone determine their guilt and punishment.

In most cases, the minor’s hearing is closed. In certain situations, however, it can be open to the public. For juvenile felony trials in some states, the courtroom is open to the public just like adult trials.

Can You Bail Out a Juvenile in CT?

While juveniles aren’t allowed bail, it could happen under certain hypothetical circumstances. If that occurs, you should engage a bail bond agent that understands juvenile bail bonds to help you with the bonds process.

That’s where Afford-A-Bail comes in. We are a reputable, professional, and time-conscious bail bond company. If you need a bail bond for your child, just call our bail bondsman in Connecticut 24/7 by clicking on the following number: (860) 469-4550.