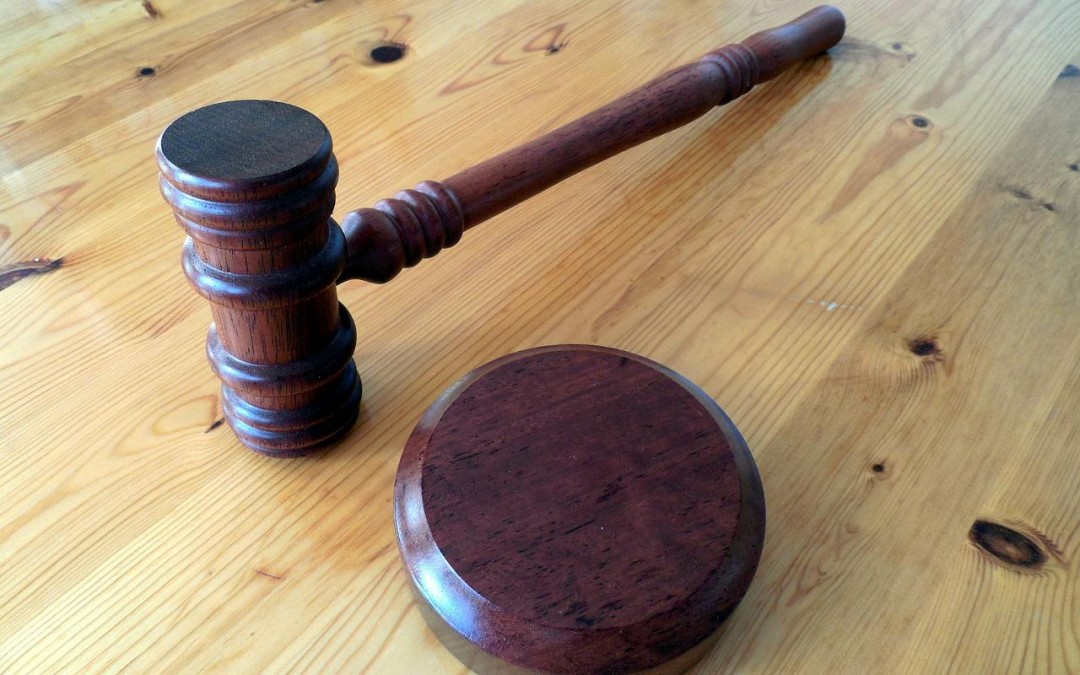 Did you know that each state has their own laws when it comes to bail bond agents and insurance? If you have been arrested and issued a bond for your release, you or someone in your family should familiarize yourself with the state laws concerning bail bonds.

Additionally, in Connecticut, bail premiums are set and regulated by the Connecticut Insurance Department and before any bond can be issued, it must be authorized by the signee or third party assigned to care for the payment of the bond by the detainee.
If the premium set by the state cannot be paid at the time of the agreement, the bail bondsmen has the option of setting up a payment agreement – with a certain date that the premium must be paid in full or the bail agreement will be forfeited by the detainee. This agreed upon date is on average 15 months from the time of the original signature.

Connecticut bond law states that at least one co-signer must be on the original agreement in case the defendant fails to pay the bond or even the bond premium by the date agreed upon by the bondsman.  If this occurs, the co-signer must step in and pay regardless of the amount left due on the bond. If the defendant fails to appear on the previously set court date, the co-signer is also responsible for payment of the bond.

The number of co-signers required varies by agency.

The percent of the premium due also changes based on state laws. The law for Connecticut states that a 35% bond premium be charged. Bond dealers may also require collateral as another way to assure the defendant will not flee – or that at least the bondsman will get paid if the defendant fails to appear in court.
Collateral is often a valuable possession, provided by the defendant or co-signer in return for the defendant’s early release as he/she awaits trial.

The bondsman does not charge interest on the actual bond itself, but on the premium alone as they wait for payment from the defendant.  Taxes may be charged on the interest if applicable as well.

There are new laws that have been recently put into place in Connecticut stating that if the prosecution has any suspicion that the defendant in question may put others in harms way by being released, the bail may be set higher to ensure that the defendant will not be released before trial.  These risks are often assessed based on criminal history.

You should also be reminded that some bonds are paid entirely by the defendant or defendant’s family if the bond allows. This percentage is small comparatively and the small fees generally apply to  first time offenders with misdemeanors or other small charges.

Judges play a huge role in bond setting. They may set the bond at the level specified to the defendant for a number of reasons.

These are not all legal reasons to adjust bail fees; however, many judges use these excuses as reason.

Additional Things you Should Know

All bail bondsmen in Connecticut are required to have a gun carrying permit and carry a gun.  This is done in the event that the defendant is dangerous or should flee before the assigned court date and need to be tracked down and arrested. This is often the duty of the court/assigned police unit; however, bail bondsmen, surety agents and bail enforcement agents in the state of Connecticut are required to carry a firearm.