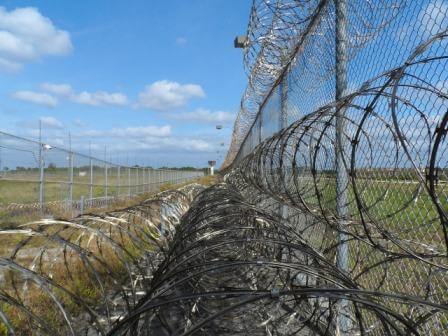 A felony refers to the most serious types of crimes, which can be either violent or non-violent. The main feature of a felony is that if you are convicted, you will receive jail time of least one year. Also, you will serve the jail time in a prison facility, not a county or local jail.

Felony charges may be accompanied by criminal fines, often in the range of thousands of dollars. Examples of felony crimes are arson, robbery, attempted murder, homicide, drug trafficking, criminal damage to property, and human trafficking.

How Much Is Bail for a Felony?

The bail amount for felony varies depending on various factors, including the nature of the alleged crime committed. In fact, you may not be granted bail for some criminal charges, such as murder, under certain situations. 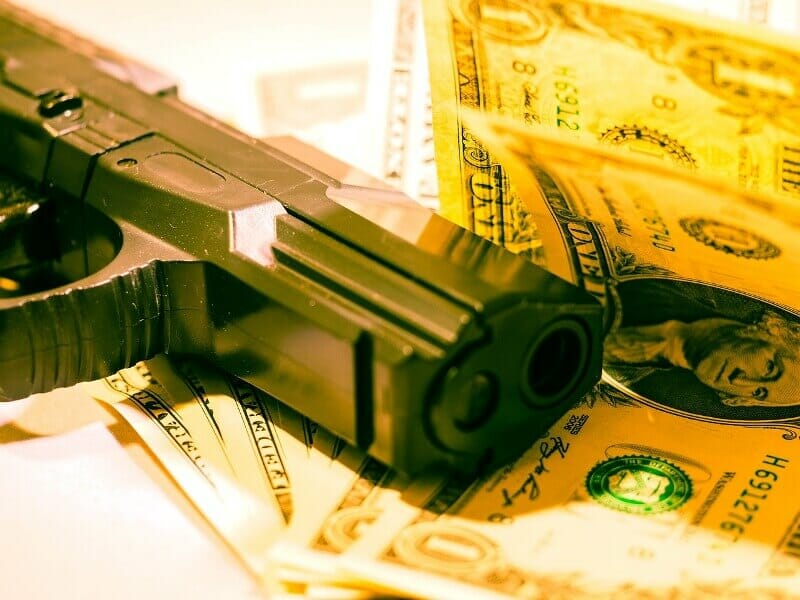 Other murder charges can carry up to a $1 million dollar bail depending on several factors, including the threat risk you possess if you were to make bail. If you are charged with first-degree robbery, you’ll receive a $100,000 bail bond. A second-degree robbery attracts $50,000.

What if you are facing assault charges? The bail amount will depend on the type of assault. Assault with a dangerous weapon will attract a bail bond of at least $25,000, while assault with a firearm will cost you $50,000. The amount can go up to $100,000 if the firearm assault was on a police officer or firefighter.

The bail amount for arson ranges from $50,000 to $200,000. However, arson during a state of emergency comes with a bail amount of $150,000. If you are arrested for trying to evade a law enforcement officer while driving, you will get a $50,000 bail bond. If any damages or deaths result from the chase, they will attract more significant penalties. The bail amount can jump to $100,000 if you drive in the opposite direction of moving traffic.

What if you are facing drug-related charges? A drug possession arrest falls under felony crimes if it is a repeat offense or if large quantities of drugs are involved, whether for resale or personal consumption. These charges attract hefty bail amounts, ranging from $100,000 for at least 1 pound of the drug to as much as $5,000,000 for drug amounts as high as 175 pounds.

Bail jumping generally refers to the intentional failure to comply with bail conditions, and it mostly applies when you fail to show up in court as required. In the event that any person intentionally fails to comply with the terms of a bail, the state is allowed to press bail jumping charges on the person. The charge can be a misdemeanor or a felony depending on the nature of the original case for which you are on bail.

If found guilty for bail jumping, you could face up to five years in prison. However, the prosecution has to prove that you intentionally failed to appear in court. The prosecution may be required to demonstrate that you were aware of the required court appearance and you chose to just not show up.

It can be extremely distressing when you or your loved one is facing a felony charge in Connecticut. Felony bail can be hefty and the process of securing your release can be complicated. Not knowing where to find a reputable and reliable bail bondsman can compound your stress.

The good thing is that you don’t need a criminal defense attorney for bail-related issues. If you can’t post the cash bond yourself, you can let Afford-A-Bail handle everything for you to ensure you are released from custody as quickly as possible.

We are experienced in all matters dealing with felony bail. We are also professional and reliable. Call our bail bondsman in Connecticut 24/7 by clicking on the following number: (860) 469-4550.