Bailing out for Weapon Violation in Connecticut

If you violate any statutes or regulations that control the possession and use of deadly weapons, you can be charged with weapon violation. Besides firearms, rifles or shotguns and their ammunition, deadly weapons also include: 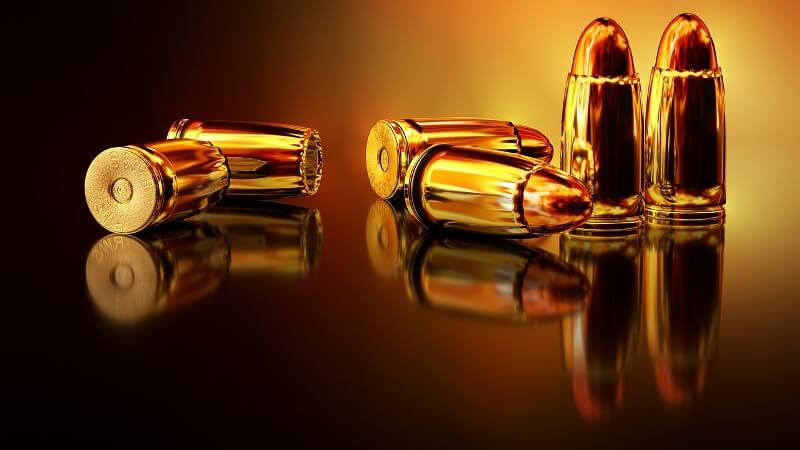 Guns and weapon laws in the United States cut across various aspects of weapon ownership and usage, including:

Weapon violation can carry a felony or misdemeanor charge and conviction can result in severe penalties, including jail time and fines. The charges and the kind of penalty will depend largely on the type of weapon, number of offenses committed, and whether the weapon was brandished or discharged.

Connecticut weapons laws exempt most types of firearms from registration. To be able to purchase a firearm in Connecticut, you must be 21 years of age.

Moreover, you must be issued a handgun eligibility certificate, by the Commissioner of Public Safety, before you buy any gun. You’ll have to wait for two weeks for your application to be approved after submitting it.

Once approved, the Commissioner of Public Safety will wait for a background assessment from the Federal Bureau of Investigation. Then, you will receive your handgun eligibility certificate within 60 days of the commissioner receiving the FBI background check.

When looking to purchase a firearm in Connecticut, you have also to complete a safety course in addition to being fingerprinted. Moreover, you have to pay all fees associated with acquiring a firearm.

Illegal aliens also don’t have the liberty to possess firearms in Connecticut. A permit is necessary to carry a concealed weapon outside of your residence, especially when transporting it. You can apply for the permit at the local town hall or police department.

Assault weapons are generally illegal to possess under Connecticut law. You can only possess an assault weapon if you hold the necessary registration, and only at these locations:

Of course, federal laws regarding weapons also apply, so make sure you are aware of all code titles.

What to Do If Arrested for Weapon Violation

If facing weapon charges in Connecticut, you can be granted weapons bail bonds so you can get released from jail pending your trial. You can count on Afford-A-Bail to help you post any bail amount.

If you or your loved one or friend needs to be bailed out of jail for weapon violation, call our bail bondsman in Connecticut by clicking on the following number: (860) 469-4550.