Theft crimes involve the unauthorized taking of another person’s property with the intent to deprive them of it permanently. A theft charge can be a misdemeanor or a felony depending on the seriousness of the crime.

While some charges have a predetermined bond amount, others require a judge to set bail. Theft charges may involve a jail sentence if you are convicted, depending on the severity of the offense. 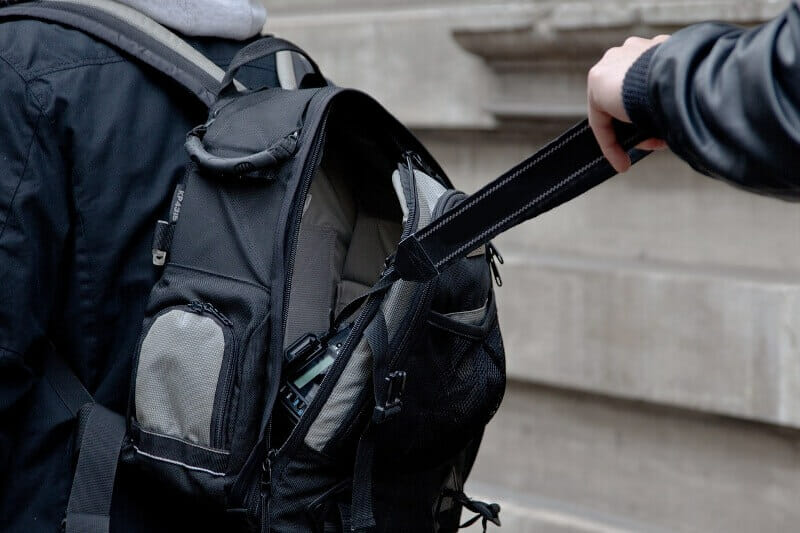 There are several types of theft crimes, as outlined below:

You will be charged with theft if you obtain an item valued at below $500 by force, intimidation, or deception without the owner’s consent. Commonly referred to as shoplifting, this type of theft is normally classified as a misdemeanor 1. It normally has a predetermined bond required. If the bond is paid, you should be released from custody immediately.

If you steal items valued at between $7,500 and $150,000, you will face a grand theft charge. This type of theft is classified as a fourth-degree felony. Stolen property may include motor vehicles and firearms.

You will be charged with aggravated theft if the value of the stolen property is between $150,000 and $750,000. Aggravated theft is classified as a fourth-degree felony.

Receiving, retaining, or disposing of another person’s property, when you know or have reasonable cause to believe that the property was obtained through theft, attracts this charge.

If you write a check even though you are aware there are not sufficient funds in the specified account, the account was opened fraudulently, or the check refers to an inexistent account, you will be charged with passing a bad check. This charge may also apply if you are notified that your check bounced but you don’t subsequently pay the owed amount. Passing a bad check can be a first-degree misdemeanor or a third-degree felony depending on the severity of the offense.

If you forge another person’s writing, like signing their name to an official document, you will be charged with forgery. It is often referred to as a typical white collar crime. Selling a fake identification card also attracts a forgery charge. Depending on the seriousness of the offense, it could attract a misdemeanor or felony charge.

You will be charged with robbery if you take someone’s property using force or violence, intimidation, or the threat of force. Sometimes, the use of violence or force doesn’t have to be directed at the victim.

This is a more serious robbery charge. It involves the display and use of a deadly weapon, inflicting severe physical injury during the altercation.

If you enter the property of another person, forcefully or while using threat, with the intent of committing a crime, you will face a burglary charge.

This type of burglary involves the use of a deadly weapon to invade another’s home and committing a crime therein.

You will be charged with larceny if you have stolen goods or property. Larceny cases fall under six different levels, ranging from a Class C misdemeanor, which is the least serious degree of a crime, to a Class B Felony, which is one of the most serious criminal charges you can face.

Each of the above can constitute a deportable offense, so that if you are under immigration bail, you should be careful not to commit any.

Bail Amount for Theft in Connecticut 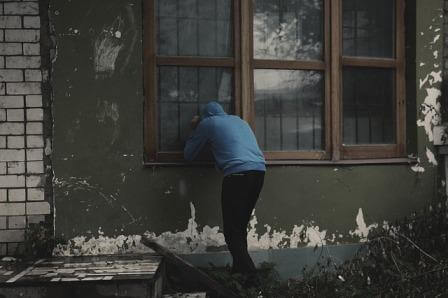 Theft can be a misdemeanor or a felony charge depending on the severity of the alleged offense. If you are arrested and charged in Connecticut for a theft crime, it is up to the judge to decide on the bail amount.

If you can’t pay the bail amount on your own, you should engage a reliable bail bonds company to help you with posting bail. That’s where Afford-A-Bail comes in.

We are reliable, fast, and affordable. We won’t let you spend a night in at the police station. Call our bail bondsman in Connecticut if you need bail for theft or larceny charges by clicking on the following number 24/7: (860) 469-4550.