Marijuana Bail for Charges in CT

In Connecticut, marijuana is classified as a cannabis-type substance. Its possession is illegal and can result in criminal fines and even jail time. The severity of a marijuana possession charge depends on the quantity of the drug you are arrested with and whether it is the first offense. 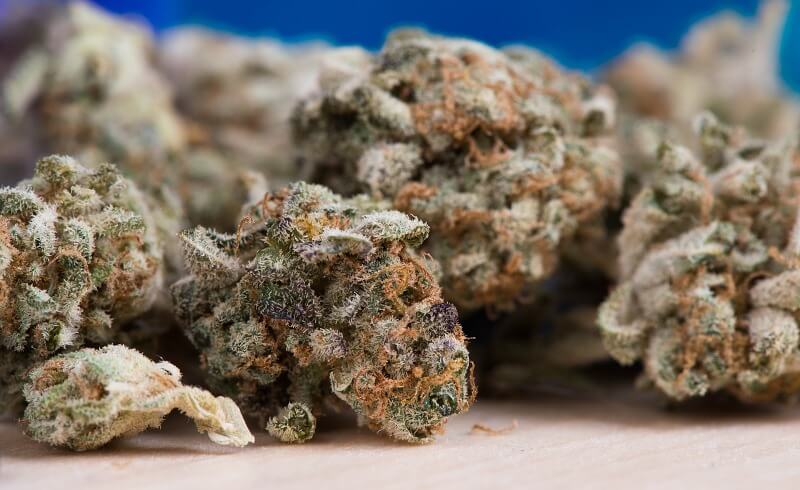 For example, if you are a first-time offender possessing less than four ounces of marijuana, you will face misdemeanor charges for “simple” possession. If convicted, you will receive one-year jail term and up to $1000 fine.

Second-time offenders of simple possession or individuals in possession of at least four ounces of marijuana will face felony charges, which can result in up to 5 years jail time and up to a $3,000 fine.

However, possession of medical marijuana is legal as long as it doesn’t exceed the prescribed amount for either the treatment of glaucoma or for chemotherapy side effects.

If you are facing a marijuana-related charge you can get bail, and bail amounts depend on the severity of the charge. The bail for first time marijuana charge is about $2,500. A repeat offense requires a much higher bail.

Marijuana Penalties for Possession, Manufacturing or Selling in Connecticut

In Connecticut, possession of small quantities of marijuana is not punishable by law. That means you don’t face jail time or a criminal record for possession less than half an ounce of marijuana for the first time. However, amount, age, and intent can aggravate the consequences that come with possession of marijuana.

Here’s an outline of penalties for possessing, manufacturing, or selling marijuana in Connecticut. Note that manufacturing includes growing of marijuana.

If you are below 21 years of age, you can face all of the punishments above. In addition, your driver’s license will be suspended for 60 days.

Selling and growing of marijuana can attract more severe punishments. If you are charged for the first time for selling 1 kilogram of marijuana, you face 7 years in prison and a fine of up to $25,000. Growing marijuana regardless of the amount attracts a felony charge, which will result 5 to 15 years in prison.

When facing a controlled substances or marijuana possession charge, whether for personal use or with intent to sell, you need to act fast to secure your release, or else you can be detained for a long time awaiting your court hearing.

Long detention can have negative consequences in your life. It can interfere with your career or studies and destroy your relationships. Bail agents who are well-versed with marijuana bail bond can help you get released quickly.

That’s where Afford-A-Bail, a time-tested bail bond company, comes in. Call our bail bondsman in Connecticut 24/7 if you need a bail help by clicking on the following number: (860) 469-4550.