Bailing out for Probation Violation in Connecticut

Probation refers to the suspension of a jail sentence, allowing a convict the chance to remain in the community rather than going to jail. Probation comes with court-ordered terms and conditions that you must follow during the probation period under the supervision of a probation officer. 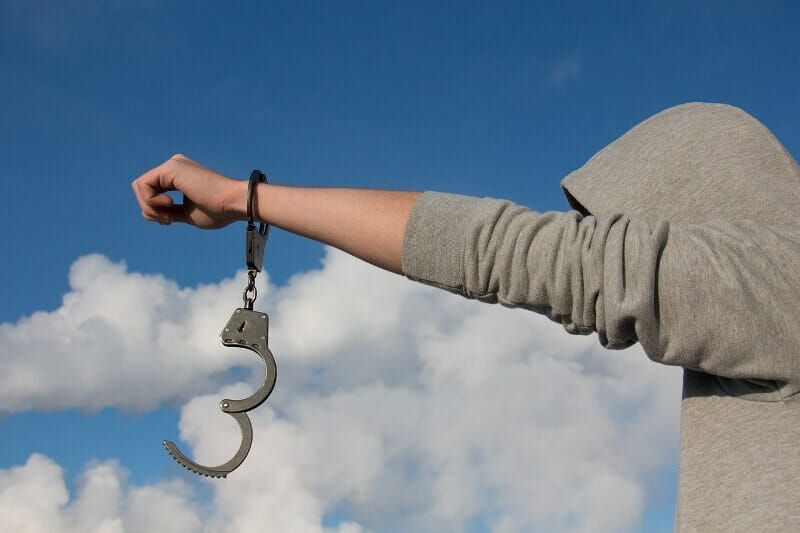 If accused of violating any of the conditions, you can be arrested and brought before a judge for a violation of probation hearing. The punishment for violating your probation will depend largely on your underlying charge. It can be hefty fines, additional probation terms, a revoked probation, or jail time.

You can get bail when accused of a probation violation, but it’s usually an uphill task. Normally, judges will make you sit in jail while you wait for your hearing date to defend yourself against the alleged violation.

If you’re suspected to have violated any conditions of probation, your probation officer can petition the court to issue a warrant for your arrest. You may also have a technical violation, which is behavior that is generally not considered a criminal offense – for example, if you tested positive for drugs. Once arrested, you can be held for a few weeks until the Motion for Probation is filed. Then, you can go in front of the judge and see about getting bail pending your probation violation hearing.

Generally, it’s extremely difficult to get released from jail when facing probation violation allegations. In bail proceedings before conviction, the burden is on the prosecution to demonstrate to the court why you don’t deserve personal recognizance bail.

Conversely, in bail proceedings for a probation revocation, the burden is on you to prove to the court why you should be released from jail on bail. In determining whether to issue a probation violation bond, the judge will consider several factors:

The judge will set a bond if he’s convinced beyond doubt that you don’t pose any risk that will compromise the judicial process.

It’s worth noting that during a probation revocation hearing, the prosecuting attorney must demonstrate beyond reasonable doubt that you violated a condition of your probation using a “preponderance of the evidence” standard. You should consider consulting a criminal defense attorney or defense lawyers on the rights available to you.

A revoked probation may result in extra time added to the probation, additional fines, or an order to get counseling or undergo other treatment programs such as a drug test.

How to Get Bail Amount for Probation Violation Charges in CT

If you’re accused of violating a condition of your probation and are lucky enough to have been granted bail for probation violation, it’s in your best interest to engage a bail bond agent to expedite the process of posting bail so you don’t spend more time in jail.

So, if you or your loved one or friend need to be bailed out of jail for probation violation, call our bail bondsman in Connecticut by clicking on the following number 24/7: (860) 469-4550.