A Rebuttal To Chief Justice O’Connor

“It is up to our court systems, the judges and the lawyers to ensure that the constitutional guarantees are applied equally.” -Chief Justice O’Connor

Well let’s talk about that for a minute.
I can’t help but feel that in the day and age in which we are living every discussion of criminal justice is woefully misguided.
It often seems as though we are starting a story 6 chapters into the book and ignoring the plot up that point.

In this particular case I am speaking of Chief Justice O’Connor’s later observation that “The purpose of bail is to find a means to let people out of jail not to keep them in, and we’ve morphed that system unfortunately in this country to say that bail is gonna keep you in jail.”

This is just not true. The purpose of bail is to ensure that a person charged with a crime returns to court for their trial. Justice O’Connor is (perhaps conveniently) ignoring the fact that the vast majority of people who are arrested and charged in this country are not held on bail but rather, issued something called a “promise to appear” or “return on recognizance.” Every state has their own term for the practice.

Here in Connecticut judges and Bail Commissioners are even able to issue something called a “non-surety” bond where a dollar amount is assigned to the release but no money actually changes hands. It’s a charade. As far as I can tell it is nothing but the state’s way of playing CYA. In the event the person does not return to court (or worse yet, re-offends) the state gets to say “Hey we didn’t just let them go, they posted bail” while at the same time doing nothing to actually secure the person’s return to court.
Think of this as a way to eat your cake and have it too.

This begs the obvious question and get’s us back to my original point. Why is it important for the defendant to return to court? Because of that second word in the title “Criminal Justice.”
It’s the justice we are looking for. For every crime there is a victim, be it an individual or society as a whole, that victim deserves justice, and our Constitution requires that our government do the best it can to provide that justice. We ignore this fact at risk to our own societal peril.

The person captured on film breaking into homes is still technically “innocent until proven guilty” the person witnessed assaulting a friend or family member is still “innocent until proven guilty.” All too often we overlook the very thing that leads to an arrest in the first place, “preponderance of evidence.” It is a preponderance of evidence that leads to an arrest, not a passing whim and it is on this preponderance of evidence that one must evaluate factors such as flight risk, dangerousness to the community, and likelihood of re-offending. Those are the factors used when considering a bond. Those and nothing else. To stray from this practice is a road to disaster.

All this being said, bail is a critical component of the criminal justice system. There are the obvious reasons, cost savings to the state for housing defendants, cost savings to the state for apprehending people that fail to appear, cost savings for monitoring the defendants during the course of their trial, just to name a few. There are also benefits to the defendant themselves. A Defendant out on bond has a much better chance of securing quality representation for their trial, they can seek quality medical treatment for any addiction issues that may be a factor, and perhaps most importantly there are people now aware of what might be happening in their lives because of the bonding process.
It is this last point that really sets proper bail bonding apart from the promise-to-appear system. Under a promise-to-appear a defendant can go about their lives with friends and family entirely unaware of what path they may be on. Bonds are different, bonds require involving friends and family who are now in a position to offer support both financially and emotionally to a person who may be in great need.
I hope for the greater sake that people like Justice O’Connor can start to remember this. 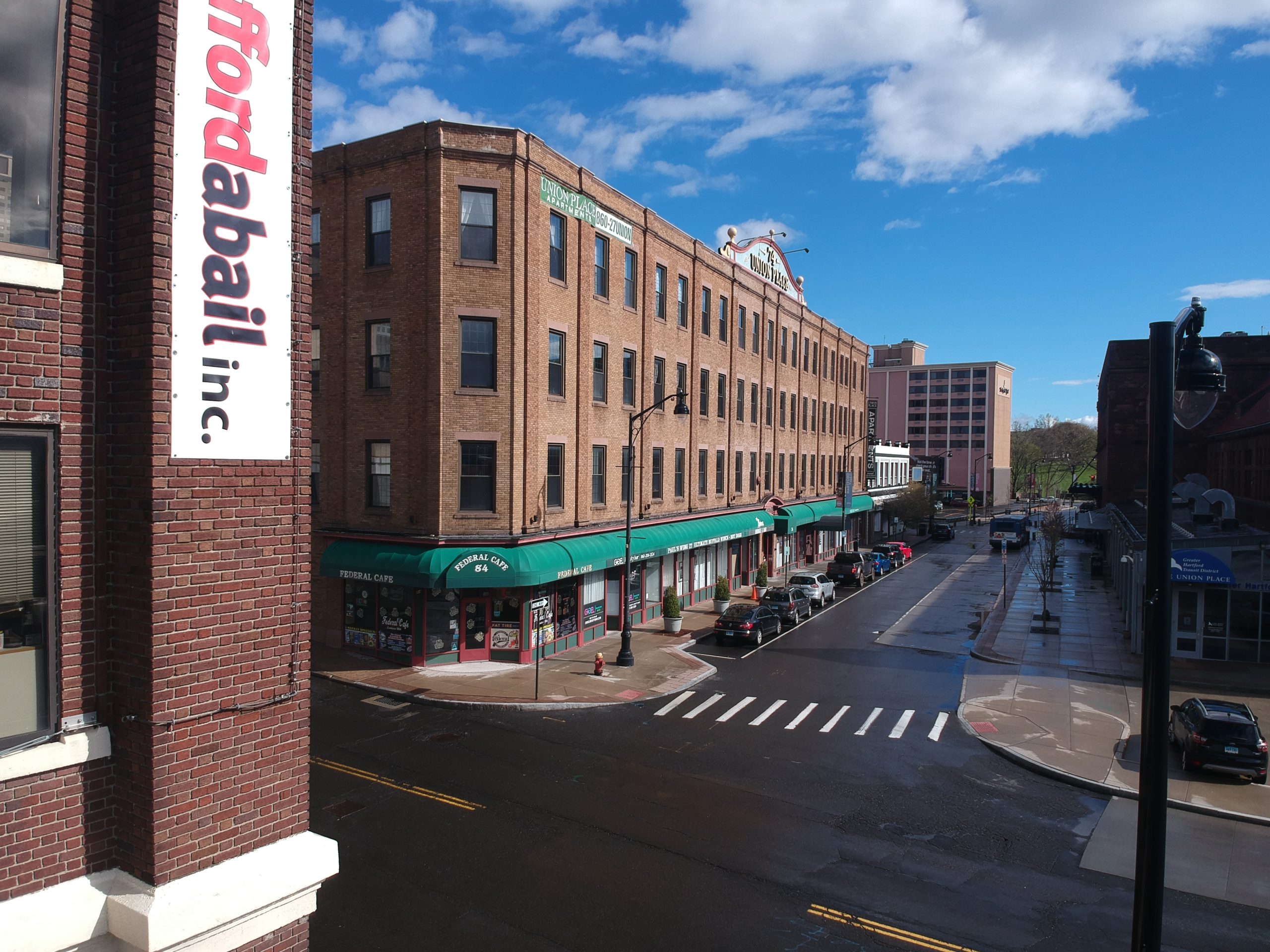