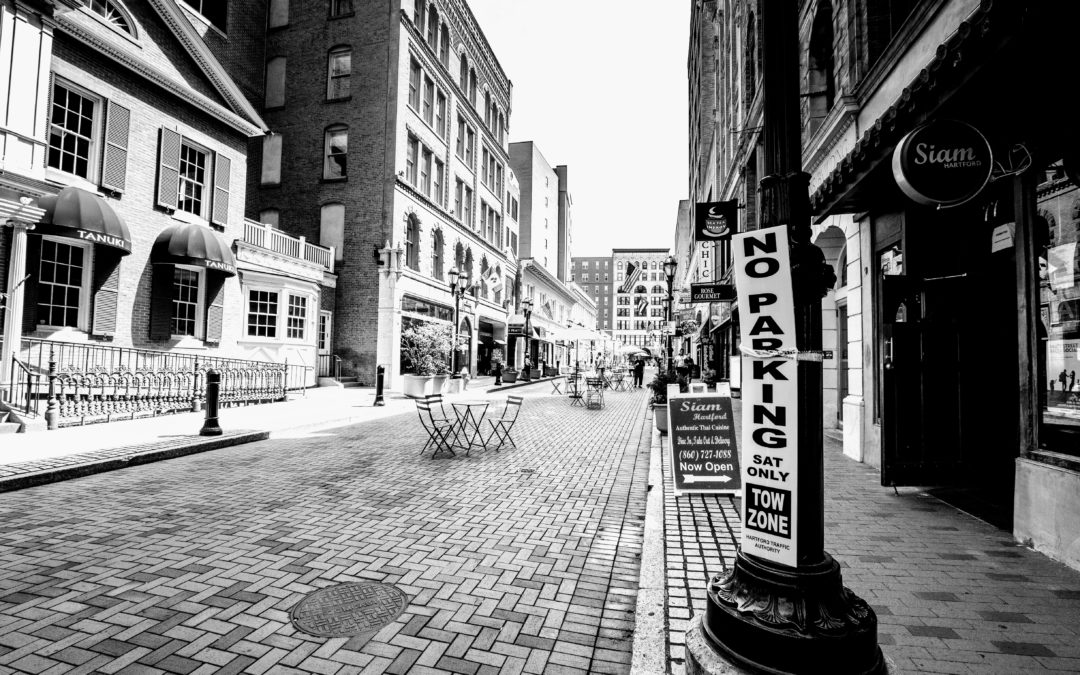 Consider this headline : NYPD urges caution after rash of burglaries on Upper East Side
Rash of Burgluries

What it says is startling but what it ignores is far worse.
Nothing about what the police are doing to stop this, no announcement of extra patrols, no taskforce, nothing.

So what is going on here? Well if you have been paying any attention over the last couple of years to the state of the criminal justice reform movement none of this will come as a surprise. If you have not, allow me to bring you up to speed. As of January 1st, 2020 a number of sweeping bail reform laws went into effect. Without getting too deep into the weeds, The overwhelming majority of offences people are arrested for are not released, same day, without any sort of bond or secured commitment to return for their trial.
If you are imagining something akin to a revolving door on the front of a police station you are on the right track.

So when we have a situation where people can commit crimes, not have to so much as call anyone to let them know what has happened, and are turned loose knowing full well if they don’t return for court that no one will be looking for them we end up with some unfortunate and unforeseen (but hardly unforeseeable) consequences.

One of the very real side effects of this the influx of out of state crime. Groups come in knowing full well they can spend a few weeks burglarizing stores and homes knowing full well that even if they get caught there are no real repercussions and they will be back to “work” in a couple hours.

This is not hypothetical. Quoting “A 5-year-Upper East Side resident named Kevin, 27, a software engineer, said he is afraid because he was once a burglary victim when he lived in another neighborhood.
“We are not living in Disneyland,” he said. “You’ve got to be proactive. Take the necessary precaution. Things are not as good as they were before.” “I feel like this year there is more happening than in past years – crime has gone up, the general unrest in the city,” he added. “I still got a life that I want to live, but I’m just going to be on my guard, be extra careful.”
This is the reality in which the people of New York City are living. No two ways about it. As of August 8th 2020 the aforementioned precinct has seen a 58 percent increase in burglaries alone from the previous year. This is not a coincidence, this is not COVID19, this is a direct result of the states adjudication of responsibility to keep it’s citizens safe. The system of catch and release currently being employed by the state has clearly been a disaster.
Are there reasons to look into criminal justice reform? Absolutely. There is no way a trial should take as long as it does. Especially when you consider it can sometimes be months just before your first court date in some jurisdictions. This seems to fly in the face of the 6th Amendment which guarantees that all “criminal prosecutions, the accused shall enjoy the right to a speedy… trial.” We can look at sentencing, three strikes laws, the pros and cons of the private prison system. These are all valid concerns about the state of the criminal justice system today but to confuse the issues in the system with faults in the practice of bail is a grave mistake.