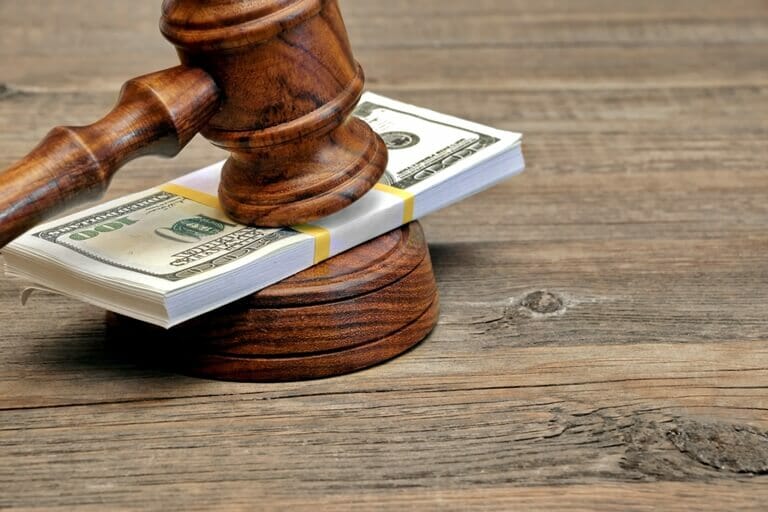 Bail reforms intended to ensure that indigent defendants are not jailed simply for lack of resources won final passage in the Senate early Wednesday on a 29 to 7 vote.

Gov. Dannel P. Malloy proposed sweeping bail reforms that would have largely eliminated a role for bail bond agents, but settled for a compromise that won bipartisan support and acceptance from the bail industry.

“Reforming our criminal justice system is an issue with bipartisan support, and today’s vote by the state Senate reaffirms that,” Malloy said. “Across the nation, states are recognizing that the current system of bail is unconstitutional.”

The compromise package has the backing of the left-leaning American Civil Liberties Union and right-leaning Yankee Institute for Public Policy and would makes several changes to bail practices. Those include:

The bill’s language was included in both the Democratic and Republican budget proposals unveiled earlier in the session. The package is projected to save the state $30 million over the next two fiscal years.

Poor people accused of crimes face the “extreme pressure” of worrying about their families and jobs after sitting in pretrial detention for several weeks, Looney said. “People should not be pressured to accept plea deals under these  conditions because of their financial situation.”

Sen. John Kissel, R-Enfield, added that “probably the greatest part” of the bill is that it reduces case review periods from a maximum of 30 days down to 14.

The fact is that being incarcerated for as few as a couple of days can have a dramatic effect on that person’s ability to maintain housing, employment, and contact with their family – all of which are keys to ensuring people lead productive lives and that the cycle of crime and poverty does not perpetuate,” Malloy said. “This legislation builds upon our dramatic successes in leading the nation towards creating a fairer and more just criminal justice system.”

If you find yourself with no money for a bail and face to face with a threat of being incarcerated anywhere in Connecticut, don’t hesitate – call our bail bondsman (860) 866-5438. Visit our Middlefield bail bonds page for more details about the bondsmen services or navigate through the menu to find the specific town of interest.