Crime and Punishment in Meriden, CT 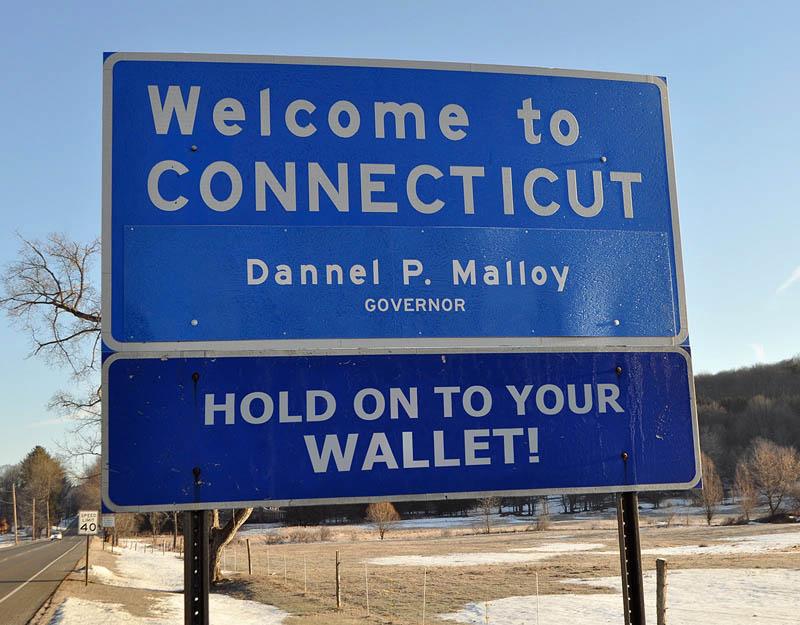 Is your city safe?

Connecticut has one of the highest crime rates in the country. However, Meriden’s crime rates seem to be decreasing. Why is this? Thanks to law enforcement and Meriden bail bondsmen who discourage both repeat and first time offenders,  crime rates have been steady or decreasing for a number of years, especially violent crimes.  This reduces the need for bail bonds in Meriden.

However, this doesn’t mean that you don’t need to do your part to keep your family, neighborhood and city safe. Let’s take a look at some ways you can help in your neighborhood.

While citizens in general cannot do a lot about registered sex offenders in their area, they can warn children and teens about the dangers of talking to strangers. Additionally, all sex offenders and their respective living locations are required to be online for the public to see so that they can make an informed decision.

This is significantly less than the national average of 672; however, there are still things you can do to help lower home burglaries in 2015. Here are some suggestions:

While auto thefts are also relatively hard to protect against, there are ways it can be done. Let’s take a look at a few of the tips provided by major car insurance companies.

Arson is not only an extremely destructive crime, it is also a dangerous one. However, there are preventative measures that can be taken to ensure that arson is lessened or eliminated altogether.  The best and probably most effective way is to create a neighborhood/city watch group. However, if an arson/crime watch is created, participants should be trained on how to spot suspicious activity.

Theft in Meriden may seem high, but it is about half of the average theft rate in the country as a whole. Are you guilty of a crime, such as theft, arson or burglary and want to make amends? Call a Meriden bail bond agent right away to learn how you can get your good name back. Meriden bail bond agents work hard for you, as long as you keep your commitments to them.  Meriden bail bondsmen will work to get you out of jail and into a remediation program that will help you get your life back.