Wallingford Stabbing Incident – Signs to Show Your Partner is Violent 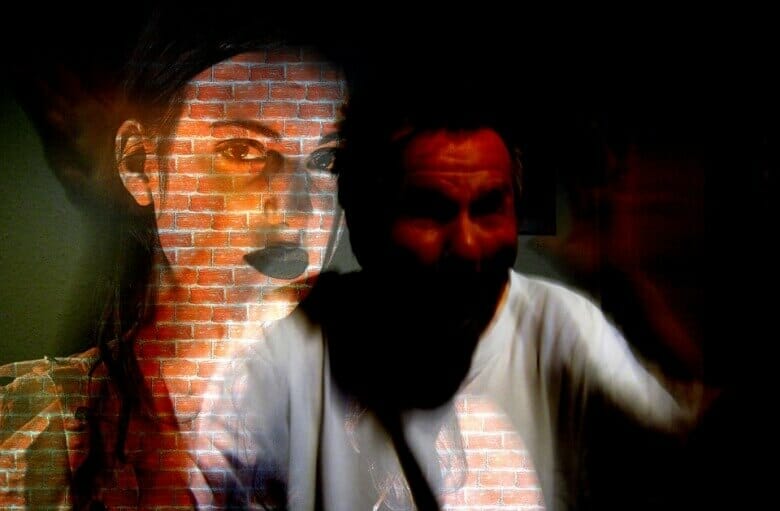 A woman stabbed another person in Wallingford, CT. On Thursday, police responded to a case on a domestic dispute. A woman in Wallingford inflicted stab wounds on another person. The 23-year old woman’s name is Dominique “Nikki” Farr. It was reported that they had an altercation inside their apartment that Thursday morning. Farr then stabbed the victim with a knife and fled.  The woman and the victim were actually involved in a relationship. Farr then stabbed the victim in the middle of the argument.  The victim was later admitted to the hospital for treatment. The victim suffered deep lacerations in the lower abdomen. Though the stab wound was not life-threatening, Farr was later found and taken into custody. She was found to be hiding out in a relative’s home before discovered by authorities. She was then charged with assault and detained.

Cases like these can be mild or severe. Some end up murdering their partners in the heat of argument. Others would inflict emotional pain and wounds. Abusive partners would usually show signs even early in the relationship. It is always a good idea to be vigilant and detect them before it’s too late.

When one is pursuing another in a relationship, the person would usually wait for the other to agree. A relationship is usually a mutual agreement between two people. When you partner comes on too strongly, that’s already a red flag.

Being jealous in a relationship is normal. However, when that jealousy goes too far, it’s not a good thing. When your partner calls constantly or is excessively possessive, it’s time to reconsider.

Your partner constantly criticizes you or says mean things. The result would cause a negative effect on a person’s self-esteem. Being cussed at and criticized is not good for people with low tolerance.

When your partner switches from overly loving to angry in a matter of seconds. This sign is an obvious red flag. However, it can also mean the person is showing psychological problems. It’s best to keep your distance from them. It is also best not to get caught up in their mood. They would usually be happy first then brooding next.

Whatever the excuse, it is not good to hit people. When your partner shows this behavior, always check up on their past. They may have a history of inflicting pain on others. If this is so, it is time to reconsider your involvement.

Killing or torturing animals is a glaring red flag that shows signs of a violent person. In other cases, they may also bully children. They may tease and hurt children and even make them cry. This would show they would show the same violent behavior to your children as well.

Your partner puts the blame on everyone but themselves. This shows that your partner cannot accept responsibility. This also shows that they easily hold grudges. They would also refuse to reconcile. Even the mistakes he or she did, they would blame it on others.

It is a natural thing for two people in a relationship to have intercourse. When your partner is too aggressive and enjoys the idea of rape, that is usually not a good sign. Intercourse should be something enjoyed between two people. There should mutual consent in what the other wants to do during sex.

Being in a relationship would mean agreeing on things. This also means that everything should be equal. When your partner expects you to obey and serve them, which is not a good sign.

It is never a good thing when you are in a relationship that is troubled. One party would usually end up getting bruised and beaten. Others would experience emotional fatigue. This would result in psychological trauma on the victim of abuse. Take note of these signs to help you determine an abusive relationship. If you are involved in one, make sure you have someone to call immediately. Make sure you have family and friends nearby who can help you. Make sure that you have the number of authorities on speed dial. When you’re in an argument, make sure your partner is far from sharp objects. If your partner is showing these signs early in the relationship, leave immediately. Nobody has the right to inflict pain on others. No one deserves to be beaten and abused no matter what.

Updated: another stabbing incident in Connecticut.