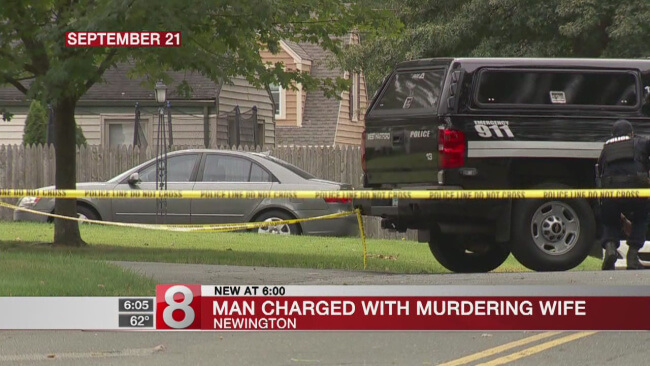 A man from Newington, Connecticut was recently arrested by by the Newington Police last October 12, after a warrant for his arrest has been served with regard to the shooting of his own wife inside their home three weeks prior to the arrest.

The man, identified as Michael Torbicki Jr., is 45 years old and has allegedly shot his wife, Patricia, inside their home. The police were called in after neighbors heard a lot of commotion around the house of the Torbicki’s at the time of the incident. The neighbors were told to stay inside and let the authorities handle the situation. The police found Patricia’s body inside the house, near the front door. Michael was found with serious injuries himself, and was sent to the hospital for treatment.

Patricia Torbicki was 46 years old at the time of her death, worked as a claims and membership specialist and a Sunday school teacher at Mill Pond Church. Michael Torbicki is currently detained, with bond set at $2 million (find out what happens to money after the bond is set). No details have been publicized yet regarding the events that led to the shooting. He was arraigned on Friday, October 13, 2017.

If you or your relatives and friends need a bail bondsman, turn to Afford-a-Bail’s office in Newington, CT.